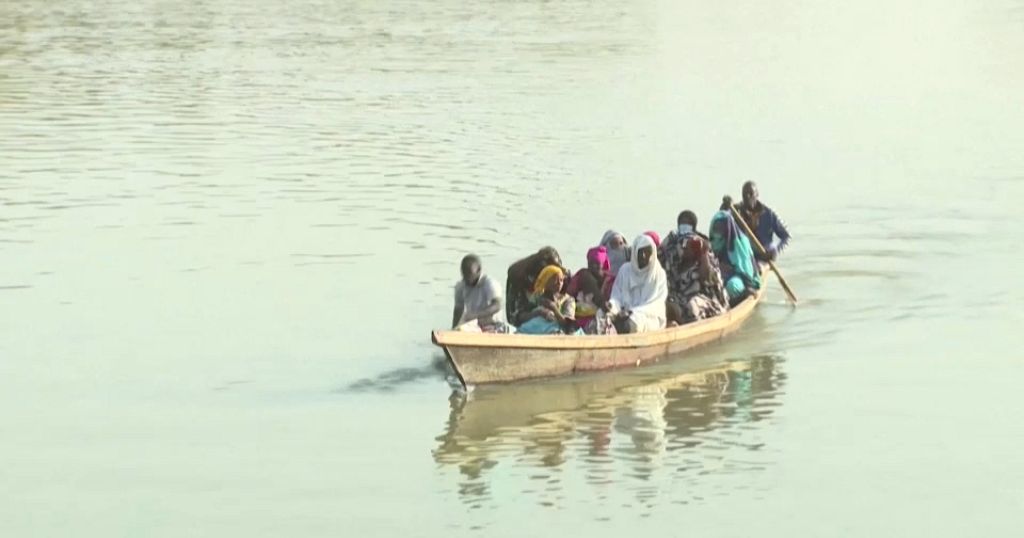 Several thousands of people who fled deadly inter-ethnic clashes in northern Cameroon since Wednesday, have started arriving in neighbouring chad for safety and are being welcomed by the Red Cross.

According to the red cross, there are about 3000 refugees, a number which is likely to grow in the coming days As more refugees keep arriving.

Some refugees painted a picture of the violent situation that has led to seek refuge.

“They don’t touch women or children, but as soon as they see a man, they attack him and kill him. When they kill him, they burn the corpse with tyres, I have witnessed this. Two cases I saw today, they burned them in front of me. I was afraid and decided to run away. I didn’t want to do it before.” Rahma Ahmat, refugee said.

Lélégodo Tabitha added : “The fighting has forced me and my children to seek refuge here. It is very cold and we have no first aid medicines or food. The children are coughing a lot and I don’t know what to do. I would like someone to help us with food and blankets.”

According to the United Nations, during a week in August in Cameroon’s Far North, 32 people were killed and dozens wounded in clashes between Musgum fishermen and Choa Arab herders,

The authorities said the clashes were sparked by disputes over access to water.

Deadly inter-community clashes are relatively rare in Cameroon, but frequent in Chad and Nigeria — in particular between sedentary farmers and nomadic herders.