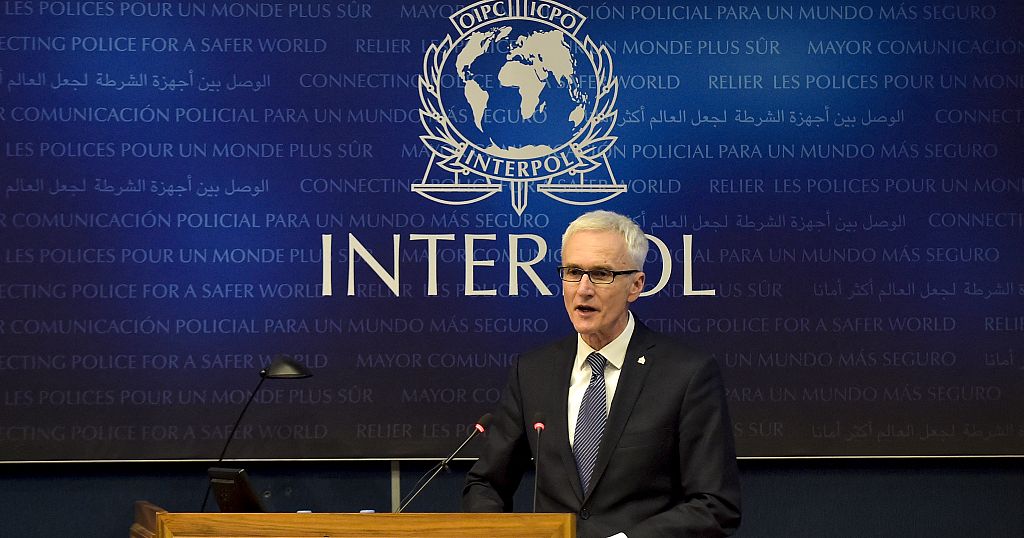 Police have seized thousands of counterfeit coronavirus vaccines in South Africa and China and have made more than 80 arrests after a criminal network selling fake jabs was uncovered, Interpol said on Wednesday.

In South Africa, police officers found 400 ampoules of fake vaccines, equivalent to around 2,400 doses, at a warehouse just outside Johannesburg. A large quantity of fake 3M masks was also found and police arrested three Chinese nationals and a Zambian national.

In China, police successfully identified a network selling counterfeit COVID-19 vaccines, raided the manufacturing premises, resulting in the arrest of some 80 suspects, and seized more than 3,000 fake vaccines on the scene.

The investigation was supported and coordinated by Interpol’s Illicit Goods and Global Health (IGGH) Programme.

Interpol’s secretary-general Jürgen Stock warned that the discovery of the network was “only the tip of the iceberg” of coronavirus vaccine-related crime.

Interpol warned in December of a risk that gangs would capitalise on the global demand for vaccines by stealing real doses or selling fake ones.

Interpol said investigations are continuing, and in addition to the arrests in South Africa and China, it is also receiving additional reports of fake vaccine distribution and scam attempts targeting health bodies, such as nursing homes.

Interpol warned the public that “no approved vaccines are currently available for sale online” and that “any vaccine being advertised on websites or the dark web, will not be legitimate, will not have been tested and may be dangerous,” the international police organisation said.

“Anyone who buys these drugs is putting themselves at risk and giving their money to organised criminals.”

“This, together with our association with counterparts from all Interpol member countries, is proving to be very effective as we have seen in the arrests for foreign nationals attempting to peddle fake vaccines to unsuspecting people within South Africa.”