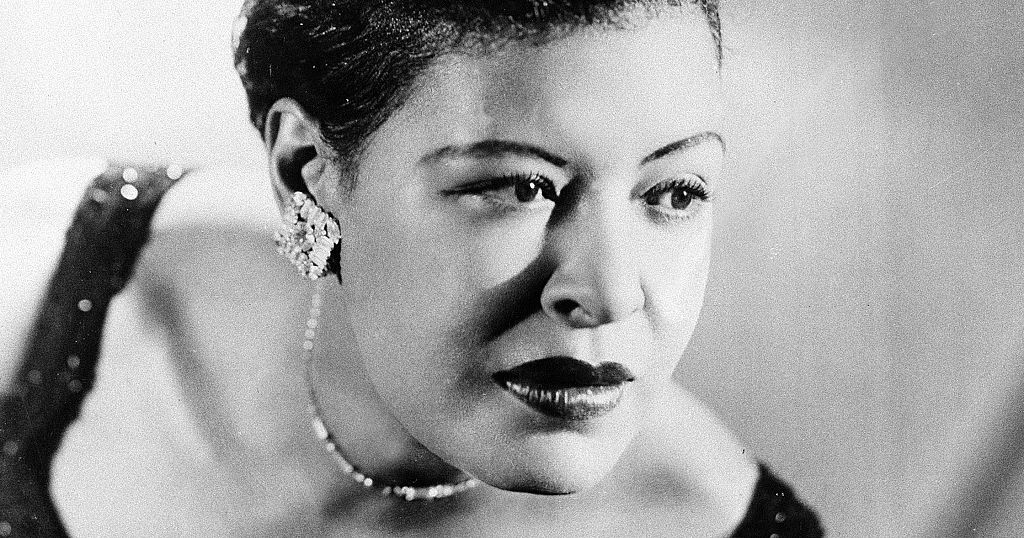 A Jazz Icon and a Civil Rights Activist

‘The United States vs Billie Holiday.’ A new biopic about the legendary African-American jazz singer which explores her contributions to the Civil Rights Movement and her battle with the United States government.

At only 23-years-old, the soul singer became a target by a federal undercover narcotics sting operation as a way to silence her original chant of Black Lives Matter – by way of her famous ballad ‘Strange Fruit.’

Written by Abel Meeropol under his pseudonym Lewis Allan, the US government banned the song after the outspoken Holiday’s raw vocals and impassioned performances of the truthful tune ruffled feathers among national authorities.

The lyrics described and called out the common practice of lynchings i.e. the beating, torture, murder and display of lifeless bodies hanging from trees of black people in the country. Acts committed by many within the oppressive white majority who sought to bury the song and destroy Billie Holiday herself.

‘The United States vs Billie Holiday’

Lee Daniels, the director of the biopic, believes that art is powerful and can be used to enlighten audiences, recount untold parts of history and “cure ignorance.”

“We know that she’s an incredible jazz singer. We knew that there was a little bit of darkness going on and that’s why she was able to give you what she gave you. But we did not know that she kicked off the Civil Rights Movement as we currently know it. We did not know that. And I think that’s what the government, that’s what the media, that’s what America is about, not telling our stories. And so, it was really important to me to tell this woman’s story. And we did it!”

Actress Da’Vine Joy Randolph was honoured to be a part of the project but questions why it took so long to produce at all.

“We’ve got to step out of the box, you know, and we got to because there’s so much history that has been refused or not allowed to be told. It boggles my mind that we just had a Harriet Tubman story just last year and that we’re just now having one for Billie Holiday. It’s a huge honour, I think, for all of us.”

Another actor Evan Ross who worked on the project — and whose mother Diana Ross is not only an African-American icon in her own right but also performed the controversial song in tribute to Holiday, feels the biopic is extremely important within the scope of US society.

“Telling her story, I think is so important for people to see, I think the struggle that she went through in her art and the fact of her just wanting to perform a song that mattered so much to her and not being able to do so and all that was done to her, to make her stop and not knowing maybe of the difference she was making at the time but doing what she felt like was right.”

Trevante Rhodes, who also appears in the biopic, recognises the same strength of the young Billie Holiday in the numerous black women in his own life.

“This story, Billie Holiday specifically, is so important and beautiful to me, because Billie Holiday represents my mother, my grandmother, all these strong, beautiful Black women that I had in my life. And so, yeah, man, just having the opportunity to shed light on a story that highlights the struggle, I mean, yes, we see the struggle of Black women all the time, but not to the point where she is so unapologetic about her rights and speaking up for what she believes.”

Singer-songwriter Andra Day has been nominated for a Golden Globe for her performance as the jazz icon and ‘The United States vs Billie Holiday’ will be available for streaming on Hulu on February 26.