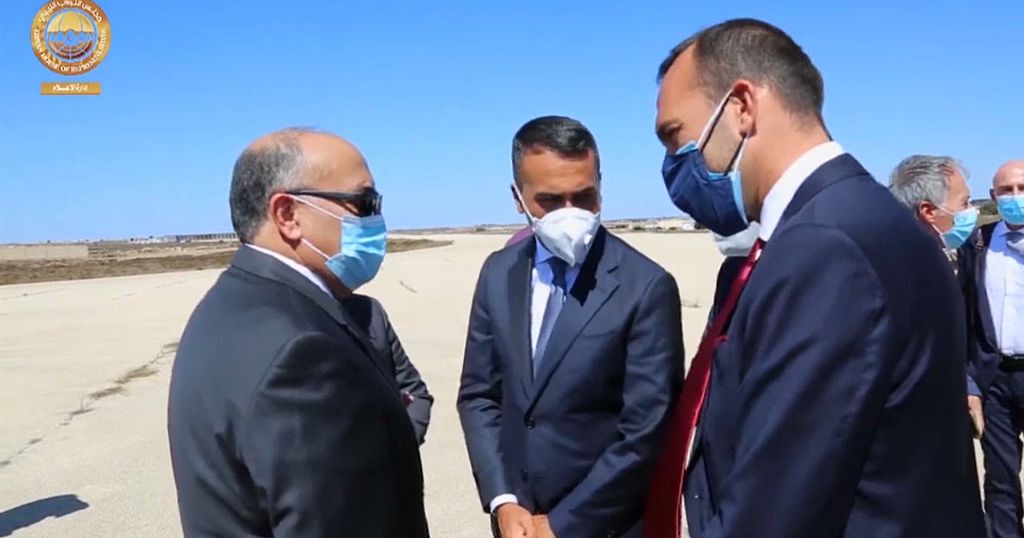 The European Union’s high representative Josep Borrell held talks in Liba with the warring sides in a bid to find a solution to end the conflict.

Since 2014, the country has been split between the rival factions: the Tripoli based Government of National Accord (GNA) and General Khalifa Hafta, who controls the east.

Both sides are backed by armed groups and foreign governments.

Fayez Sarraj, head of the GNA, announced a cease-fire on 21 August and called for demilitarising the key city of Sirte and the nearby area of Jufra, which would mean the withdrawal of forces of military commander Khalifa Hifter.

The two sides also agreed on the need of an “effective” international support to the political solution to Libya’s conflict, a statement said.

But his campaign collapsed in June when the Tripoli-allied militias, with heavy Turkish support, gained the upper hand, driving his forces from the outskirts of the city and other western towns.

The two sides also agreed on the need of an “effective” international support to the political solution to Libya’s conflict, a statement said.

But that may prove difficult with countries split on which side they support.

Turkey, Italy and Qatar are among those who side with the GNA.

Russia, Egypt and the United Arab Emirates back General Haftar.

1 thought on “The EU urges peace in Libya”