According to a source who attended the party, the drama started after Seun was prevented from going through the security protocol of the Lagos State governor, Babajide Sanwoolu.

Seun was said to have been prevented from walking behind the governor who was already seated. 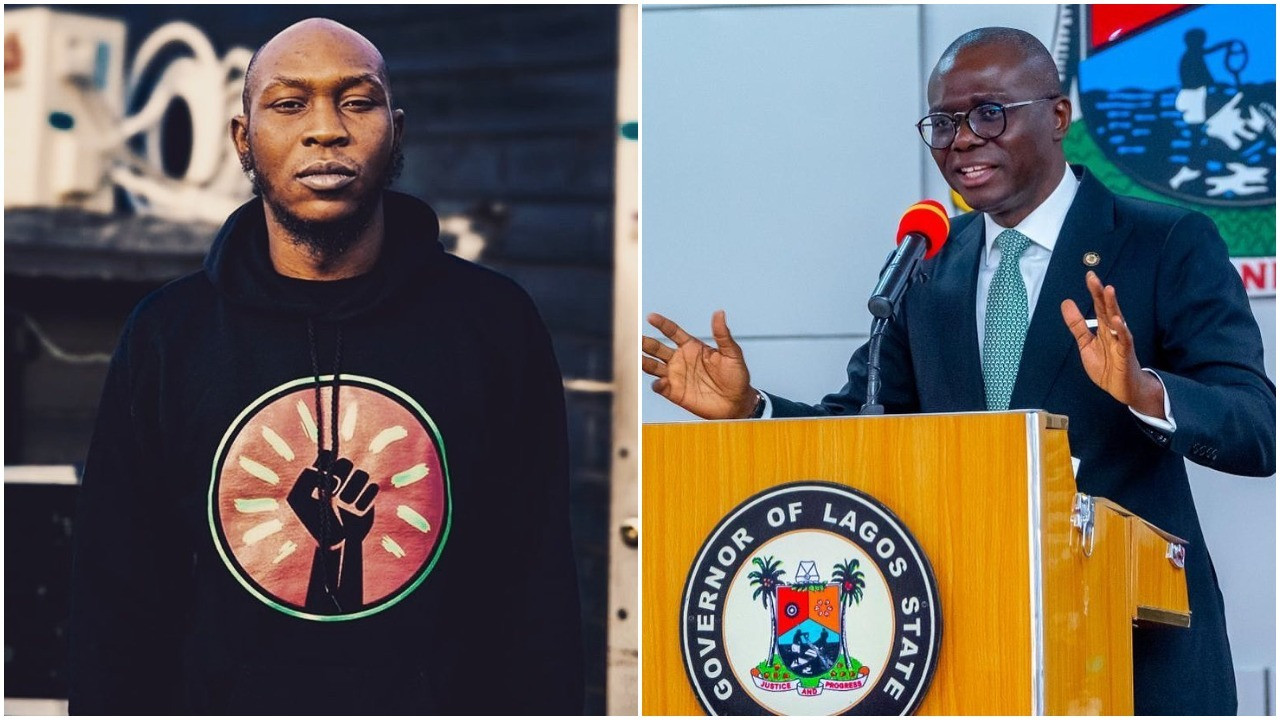 This did not sit well with the music star as he protested against the security arrangement and angrily walked out of the Afrika Shrine, the venue of the party.

HipTV filmed his furious walk-out and also when his his elder brother and music veteran Femi Kuti intervened and calmed him down.

Seun was later brought back to the venue of the birthday party by his elder brother.

In a tweet shared via her Twitter page, the celebrant, Yeni, revealed that Seun was angry over the manner the security details attached to the governor treated his wife.

“What happened was that the security detail in the course of doing their duty pushed his wife. He got upset at them understandably so, not the Governor. He even explained to the governor. I beg o! He has home training. @RealSeunKuti,” she tweeted.

The music star is known to be a huge critic of the government.

Only recently, he shared his frustration over the government’s plan to shut down the Afrika Shrine because of his support for the #EndSars protest.