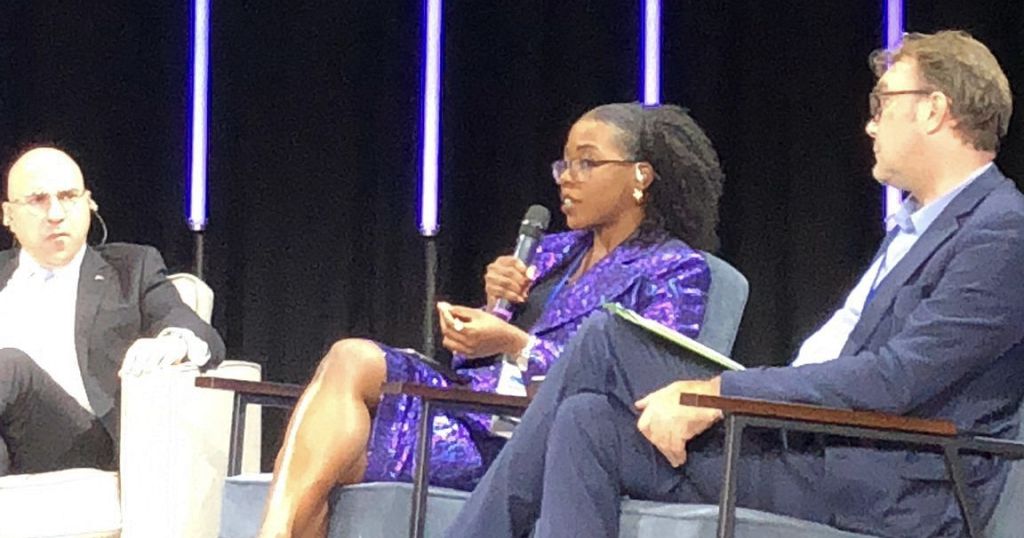 Based on the fact that 70% of the population of sub-Saharan Africa is under 30 years old, the Africa-Europe Foundation decided to create a delegation of activists aged between 18 and 35 years old so that this prominent section of society could have its representatives at the major meetings between African and European leaders on the future of the partnership between the two continents.

Young scientists, doctoral students and activists living in Africa and Europe have responded to the Africa-Europe Foundation’s call for contributions so that their voices can be selected and heard during these debates. Today, the youth delegation of the Africa-Europe Foundation hopes that this inclusion will not be limited to mere speeches and invitations to conferences but that a real active inclusion will take place.

Present at the Europe-Africa forum organised on 17 March in Marseille as a follow-up to the European Union-African Union summit, the youth delegation and its representatives of the day, Shawgi Ahmed and Elsa Zekeng, explained the nature of their commitment.

“I feel that young people have always contributed to change, in all aspects, be it social, political, we have heard about the Arab Spring and how it happened in North African countries, young people had the last word, the question is whether we are ready to adapt young people and involve them in the decision making process, whether we are ready to enlarge the table, I hope that by having such a platform we will be able to discuss these things” said Shawgi Ahmed.

“This ongoing engagement that the Africa Europe Foundation aims to build with young people, moves away from this superficial approach of bringing young people to a conference, to speak to a panel and then that’s it. It’s about moving to a more sustainable ongoing engagement where young people’s voices are heard, but where they are acted upon. The only way to know if something is going to work is to put it in a creative, agile, funded, mentored ecosystem and see how far it goes,” said Dr Elsa Zekeng, member of the Africa-Europe Foundation’s youth delegation.

Co-founded by Friends of Europe and the Mo Ibrahim Foundation, in partnership with the African Climate Foundation and The ONE Campaign, the Africa Europe Foundation aims to open a dialogue. An inclusive dialogue to open new perspectives for a common future.