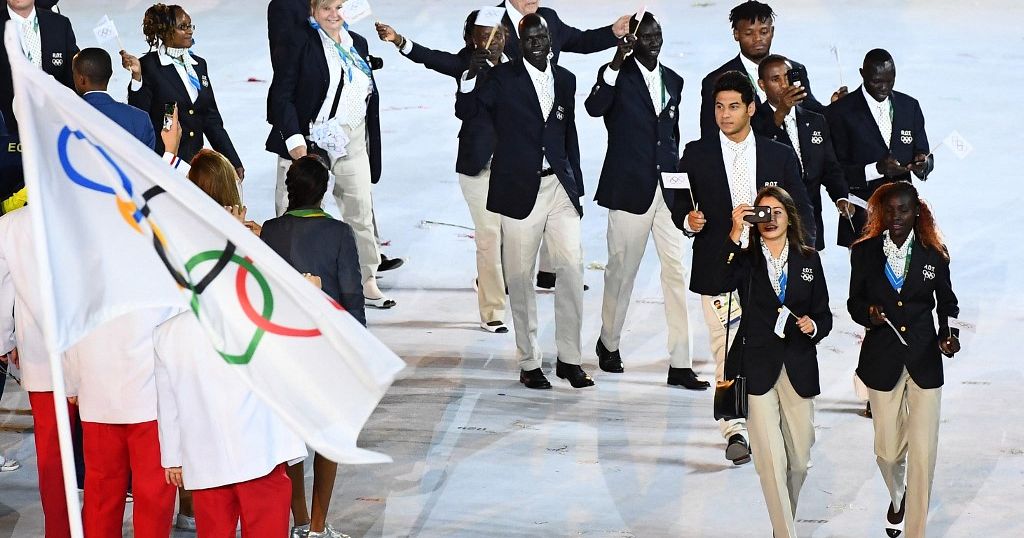 Ten Africans have qualified to be on the Olympic Refugee Team at Tokyo 2020 — announced on Tuesday by the chief of the International Olympic Committee Thomas Bach.

The following names are included in the refugee athletes team that will participate in Tokyo 2020 Olympic Games — including the ten African athletes:

“It started in the fall of 2015 when we realised the worldwide refugee crisis. We saw these images and we said there must be athletes among these people, and which responsibility do we have, which opportunities can we create for athletes among these many displaced people around the world. Unfortunately, the reasons why we created this team still persist. We even have more forcibly displaced persons in the world right now.”

The total 29 athletes from 12 sports were chosen based on several criteria — including their personal background, refugee status and of course their performance to ensure that a balance of sports, gender and regions was upheld.

She is more than capable of being the team0s leader.

“As a former athlete, I believe that I will be able to help all our athletes across the five continents of the world, to share my experience from a conflict area myself. They will represent not only themselves, not only the IOC, but also they will represent the entire refugee community in the whole world. Thanks to the UN because they gave us these athletes to work together.”

The squad, which features athletes from 13 host National Olympic Committees, includes six who competed on the first Olympic Refugee Team (around three times smaller than its current size back then) at the 2016 Games in Rio de Janeiro.

The team — which consists of ten men and nine women, in addition to Kenya, boasts other African nationalities such as the Democratic Republic of Congo, the Congo, Eritrea, Sudan and South Sudan.

These world-class African competitors — along with their non-African teammates, will represent the Olympic Refugee Team in Japan this summer.

Paulo Amotun competes in heat 2 of the men’s 1500m race at the Rio 2016 Olympics. The athlete, who is originally from South Sudan, is one of ten members of the Refugee Olympic Team competing at these Games.

Alaa Maso is also set to compete in swimming, while Misenga is one of six judoka selected for the team by the IOC, joining Sanda Aldass, Ahmad Alikaj, Muna Dahouk, Javad Mahjoub and Nigara Shaheen.