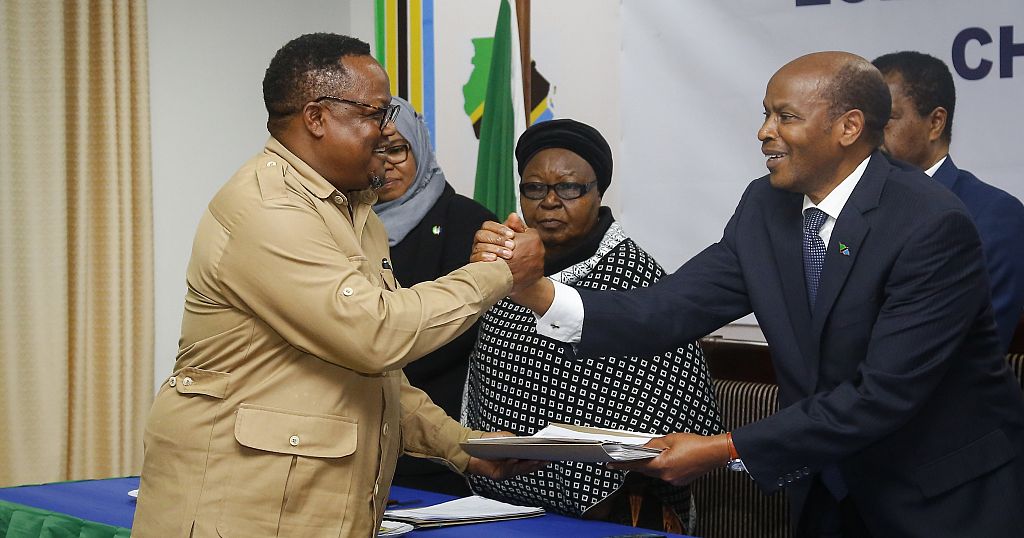 Tanzanian main opposition leader Tundu Lissu back in exile in Europe following an intense presidential election that saw his civil disobedience in protest of what he perceived as a constitutional coup d’etat, have him once again be the target of death threats.

Nothing to take lightly after surviving a 2017 assassination attempt which nearly took his life.

The fifty-two-year politician explains his return to Europe, “Immediately after the election was called out, what passes for the election, the security that I had, the security detail that was given to me during the election campaign was removed, and the very next day, I started receiving death threats. The exact words that he used were: ‘we are going to deal with you… we have been instructed to deal with you once and for all.'”

Still impassioned and not at all ready to throw in the towel as his beloved home country Tanzania still calls out to him, Lissu states with confidence, “I’ll go back. I don’t know when, but I cannot remain in Europe forever, the most important thing right now is to continue the struggle. Obviously, the conditions inside Tanzania are very dangerous for everyone and that is why I had to flee the country but we will continue the democratic struggle.”

John Magufuli was defeated by an overwhelming majority of 84% of the votes, while his party confiscated 97% of the seats in Parliament.

This overwhelming victory is in line with President Magufuli’s first term in office — which was characterised by a sharp decline in fundamental freedoms and an increase in attacks against the opposition, according to human rights organisations.