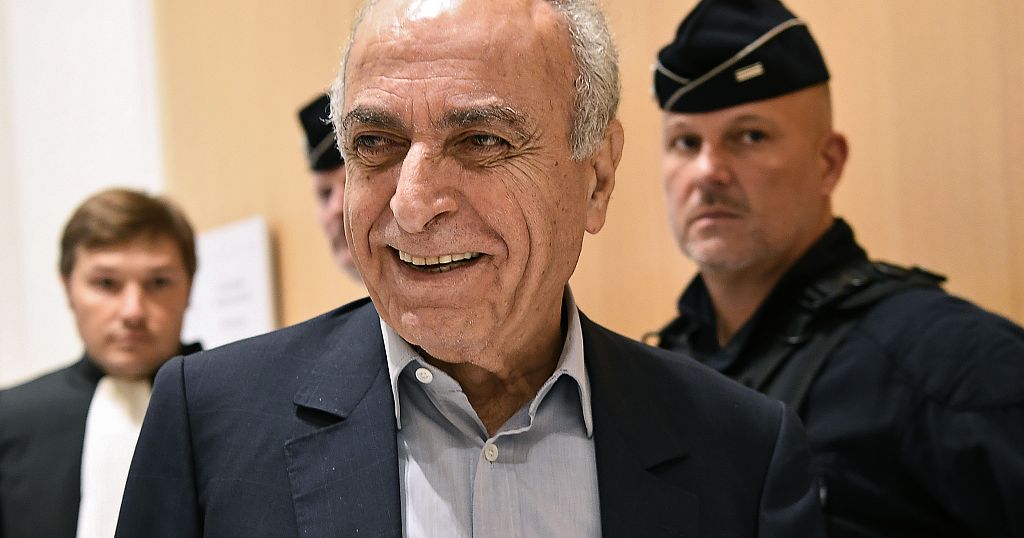 A surprise U-turn as Ziad Takieddine withdraws accusations against French Ex-president Nicolas Sarkozy. The latter was under investigations for the suspicious financing of his 2007 presidential campaign by Libya.

The right wing in France has thus called on the judiciary to establish ‘’responsibility’’ in what it sees as a machination against the former French president.

Guillaume Peltier, a member of the French National Assembly tweeted ‘’ Never, we never doubted’’, the truth comes out’’.

His colleague, Damien Abad also said, ‘’ The truth always triumphs. Those who have fomented this plot, in defiance of justice, will have to account for it.”

On the left wing, Fabien Roussel, National secretary of the French Communist Party , said “it will perhaps be necessary to know what Takieddine, received between” the moment when he assured to have given money to Mr. Sarkozy and the moment when he affirmed the opposite.

In November 2016, when Nicolas Sarkozy was running for the right-wing presidential nomination, Takieddine, an intermediary and one of the main witnesses against Sarkozy, claimed to have transported “a total of five million euros” in suitcases during three trips between Tripoli and Paris between November 2006 and early 2007.

In an exclusive interview with Euronews in 2011, son of the late Moammar Gaddafi, Saif al Islam said ‘’ Firstly Sarkozy must repay Libya the money he took for his election campaign. We financed his election campaign and we have all the details and we are ready to publish them. The first thing we ask of this clown Sarkozy is that he repay this money to the Libyan people. We helped him become president so that he would help the Libyan people but he has disappointed us.”

Saif repeated this in March 2018 when Nicholas Sarkozy was battling his arrest in this case. Back then, an Africanews correspondent reached Saif al Islam again and he repeated the claims.

On Wednesday, Takieddine withdrew his accusations in a video posted by Paris Match and BFMTV.

He has asked his lawyer Thierry Herzog to “file a ‘demise’ application under examination and to initiate a procedure for slanderous denunciation against Ziad Takieddine”.

In mid-October, Nicolas Sarkozy claimed his “innocence is again violated” after new charges were issued against him. This was as part of an investigation into the alleged illegal campaign financing from Libya of his successful 2007 presidential bid.