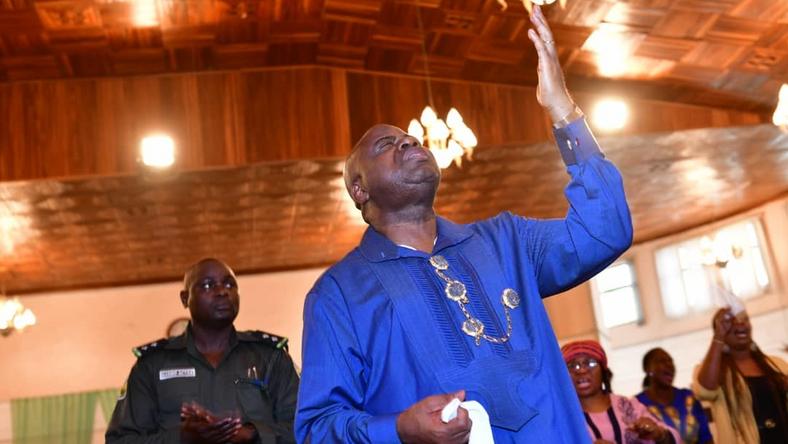 Justice Ngwuta predicated the dismissal of the appeals on the withdrawal of the six appeals by lawyers of the appellants.

The appeals dismissed were filed by the Alliance for Democracy, Advanced Nigeria Democratic Party (ANDP), Labour Movement (LM) and Accord Party (AD).

Diri of the Peoples Democratic Party (PDP) came second in the last year’s governorship election in the state.

He was later declared the elected governor of the state in a subsequent Supreme Court judgment disqualifying the All Progressives Congress’s candidate David Lyon who earlier emerged the winner of the poll.

Diri’s victory has been challenged a number of times but the Bayelsa State Governorship Election Petition Tribunal sitting in Abuja had at different times also affirmed him as the duly elected governor of the state.

He was sworn in on February 14, a day after the Supreme Court sacked Lyon, and his Deputy, Degi-Eremieoyo.

Lyon’s election was nullified after his deputy was accused of submitting forged certificates to the Independent National Electoral Commission (INEC).