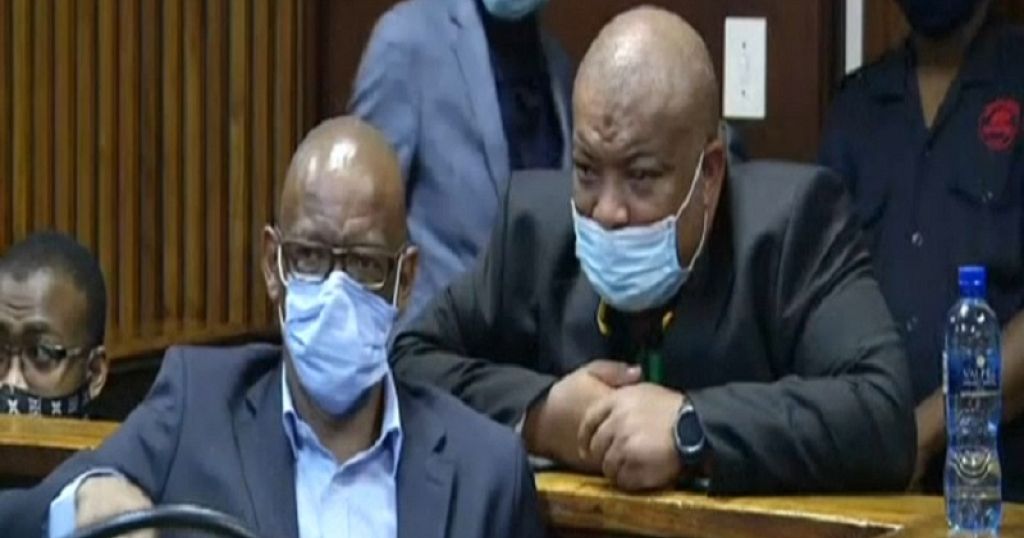 Hundreds of supporters of Ace Magashule, the Secretary-General of South Africa’s ruling African National Congress (ANC) party, staged protests on Friday as some even tried to force way into the magistrate’s court in Bloemfontein, the capital of the Free State, where Magashule appeared for his hearing over alleged graft revolving around the equivalent of 13.9 million euros in contracts to audit houses with asbestos roofs — awarded under former president Jacob Zuma’s corruption-tainted nine-year administration between 2009-2018.

His successor Cyril Ramaphosa has vowed to root out corruption in South Africa, which has seen the ANC at the head of national politics since the icon Nelson Mandela came into power in 1994 after the fall of the white supremacist oppressive apartheid regime.

The ANC said it would monitor developments closely.