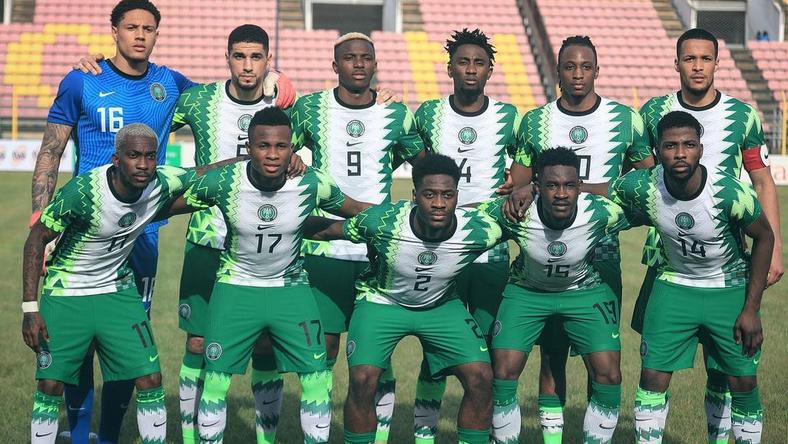 In the new ranking, the Super Eagles of Nigeria are now the 32nd football country in the world, four places from the 36th place they occupied in the last ranking released in February.

The movement also saw the Super Eagles move up to third in Africa, only behind Senegal and Tunisia.

The Super Eagles, after the last ranking, played two games which they won, the 1-0 win over The Benin Republic and a 3-0 win over Lesotho in a 2021 Africa Cup of Nations (AFCON) qualifiers.

The results of the games, however, played a minor impact in the ranking.

Belgium remain the number one country in world football with no movement in the top six.