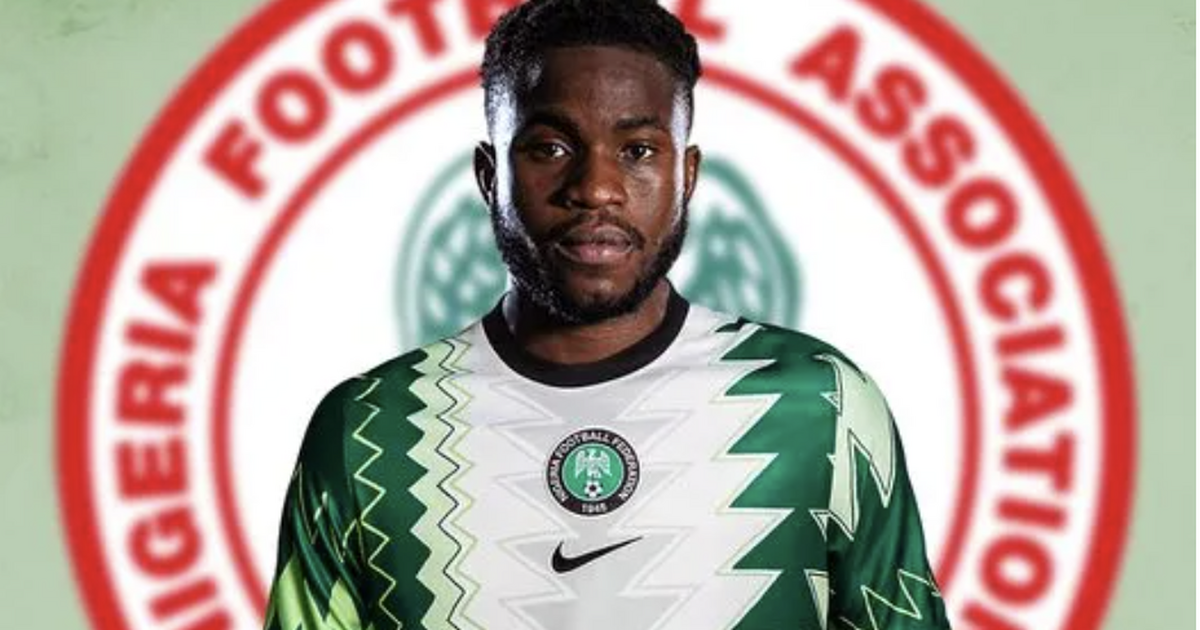 Lookman only got his FIFA approval to represent NIgeria in February this year, but he is obviously very keen to link up with Leicester City teammate Kelechi Iheanacho and the rest of the team.

In a video posted on Twitter, Lookman is seen in a Nigerian Football Federation (NFF) shirt, confirming his arrival at the camp. He even took the time to flex his lingual dexterity, announcing his arrival in Yoruba as well as his native English language.

With Akinwumi Amoo of Copenhagen arriving the camp last night, the has been an injection of youthful energy in the camp and Coach Augustine Eguavoen will hope this reflects in the remaining training sessions before the first leg with Ghana on Friday.

Lookman was born and raised in London but is eligible for this Super Eagles call up as he was born to Nigerian parents.

The 24 year old would hope to make his debut either in the first leg on Friday March 25 or the return leg in Abuja four days later.