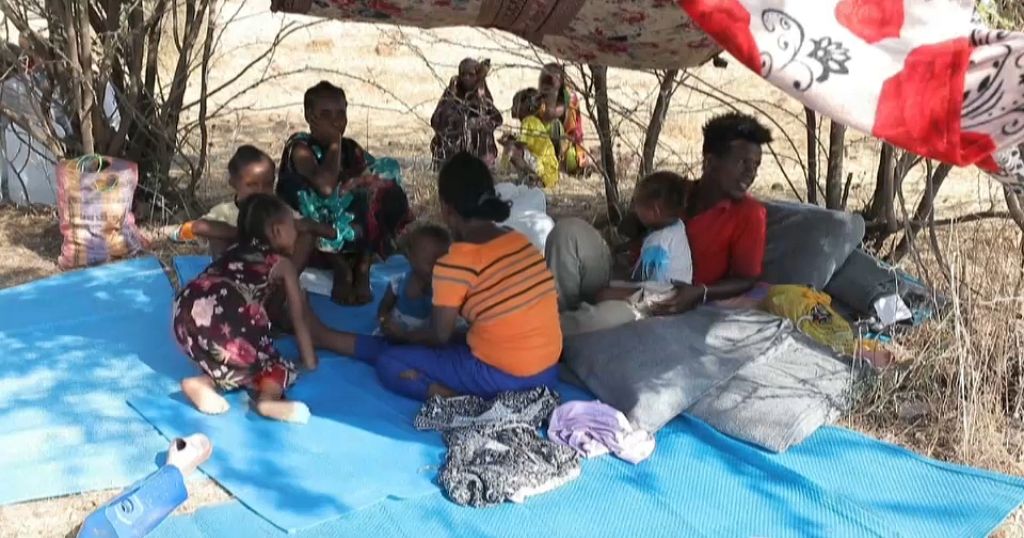 They are fleeing heavy fighting in East Africa’s most populous nation.

Facing heat and hunger, Sudan is struggling to rebuild a refugee camp to house the refugees.

“This camp is divided into three sectors, an old camp, a middle camp, and this is a new camp. Refugees will be received and registered here in the new camp. The reception will be at the moment of arrival, and they will be transferred and settled in the middle camp.”

One of the workers said electricity has been installed, but this will take at least 7 to 10 days of hard work to get everything in place.

“Very remote, this area is remote from the main cities of Sudan, for example Gedaref is so far, and this area is nearest to Amhara region.”

Fresh unrest in Tigray began when Ethiopian Prime Minister Abiy Ahmed ordered military operations in the region in response to an alleged attack on a federal base.

The move comes after months of growing tensions with the Tigray People’s Liberation Front.