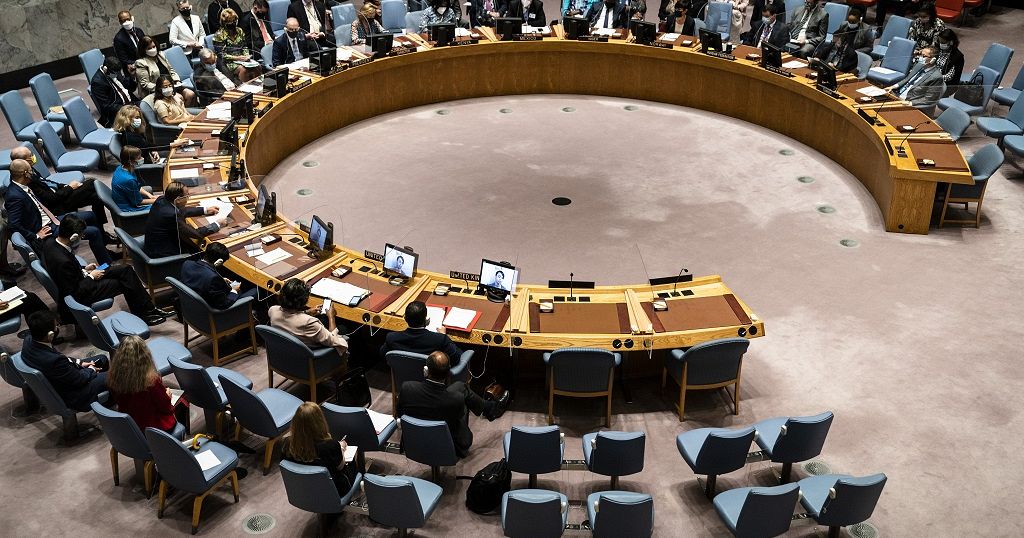 Sudan’s envoy to the UN said his country was at a ‘crossroads’ following Monday’s army power grab.

“Some delegations have expressed their concerns as to what is currently happening in Sudan. And while understanding their concerns, we would reiterate the need for the international community, and the Security Council more specifically, to continue providing its support for the people of Sudan at this very important moment, which is a crossroads, in order to bring together the positions of the different Sudanese parties, civilian or military,” said Ammar Mahmoud, a counselor at Sudan’s Permanent Mission to the UN.

The coup has prompted fears of instability in the Horn of Africa region.

“The rapprochement between Sudan and South Sudan happened because of the system that was in Khartoum after the revolution. That system is no longer there since Monday, so although we are hoping things will continue, sadly, it will take time,” said South Sudan’s representative to the UN Akuei Bona Malwal.

General Abdel Fattah al Burhan has defended the takeover saying it was necessary to safeguard the security of the state.

Sudan on Wednesday fired its ambassadors to China, the US, France, and Qatar for voicing opposition to the coup.

People have staged rallies, blocked roads, and closed businesses to denounce the coup.