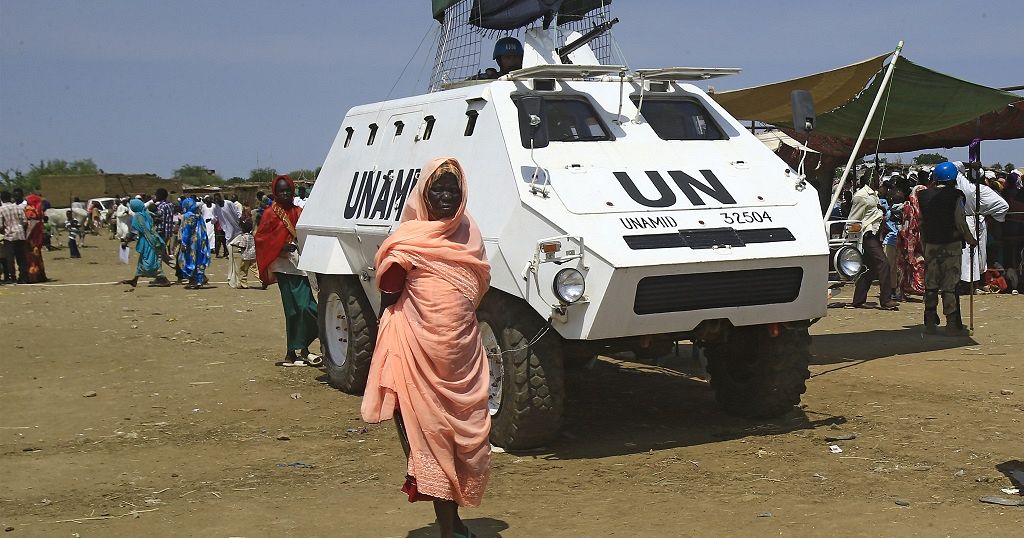 A verbal altercation between members of the Massalit and Falata tribes in the town of Gereida over a water source, degenerated into gun battles, resulting in the death of 13 Massalit members and two from the Falata tribe.

Governor of South Darfur state, Musa Mahdi on Sunday announced the deployment of military forces to apprehend those involved in the clashes and collect weapons, the official Suna agency reports.

The incident left 34 others injured. In the last couple of years, the region of Gereida has seen bloody incidents between the two tribes, resulting in several deaths and injuries.

This incident is the first since a reconciliation meeting in October.

It comes days before the end of the joint UN/AU peace mission to the Darfur region of Sudan on December 31, as demanded by Khartoum.

This peace mission still has nearly 8,000 military, police and civilians in the vast region of western Sudan.

Incidents continue to occur regularly in Darfur, where a war that began in 2003 between pro-government forces and minority insurgents killed about 300,000 people and displaced more than 2.5 million, according to the UN.

Violence has subsided significantly in recent years, with the exception of occasional clashes over land and water between nomadic Arab tribes and farmers from African tribes.

The Sudanese transitional government is the result of an agreement between the military that succeeded Omar al-Bashir, after his fall in April 2019 following street protests.