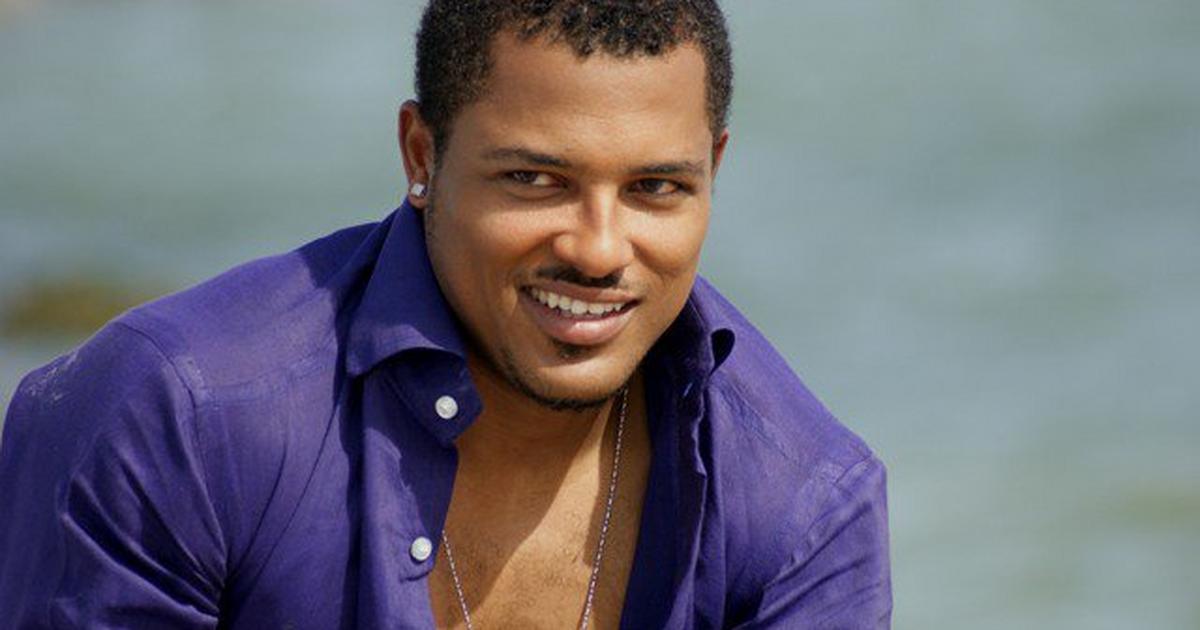 “I don’t think I was big as an actor until I went to Nigeria. When I started here as Van Vicker, I wasn’t as popular as I was here until I went there and then came back, then it became bigger.”

After several movies including starring in The Return of Beyoncé and Princess Tyra in 2007, which shot him into the mainstream as an actor, Van Viker’s presence on the Ghana film scene started to dwindle.

At the same time, he was attracting the attention of movie producers in Nigeria.

He indicated that, the reason he focused so much on Nigeria is not that he didn’t like Ghana, but he realized that he would become better.

“Not to say that Nigerian movies are better. Not to say Nigerian actors are better or production is better. I’m just saying their reach is more, their population is large, their purchasing power is large. It was a great enhancement. It just enhanced my career and that is the truth.

He added that he was preferred by producers in Nigeria because movie lovers in the country “demanded” his presence in their movies.

Van Vicker, who is also a movie director and the CEO of Sky Orange Production, a film production house said, “If you want a boost, I think it is a great boost because their market is bigger.”