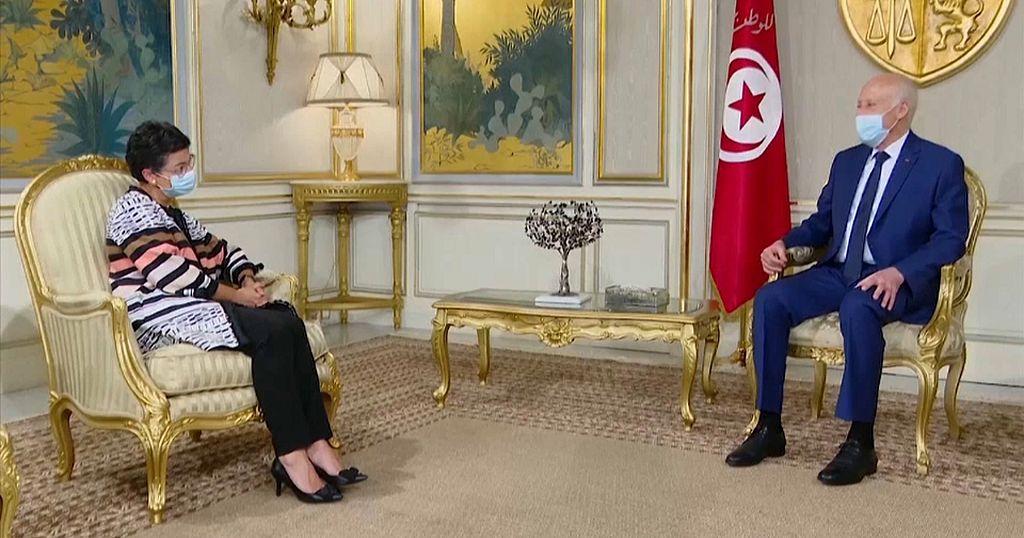 The spanish miniter, who is visiting Tunisia for the first time as head of Spanish diplomacy, welcomed the establishment of a new government in Tunisia and wished it political stability.

” A peace and stability that today requires investment, whether in Libya, whether in the eastern Mediterranean, so all the countries in the Mediterranean can develop, not leaving any citizens behind.

The minister who is on a two day visit stressed on the necessity for Tunisia’s new government to create opportunities for the youth and open “legal ways” of immigration for those wanting opportunities abroad.

Both countries had agreed on the necessity of investment in Libya and other Mediterranean countries that need support, to develop and to improve their situation to bring “peace and stability” in the region.