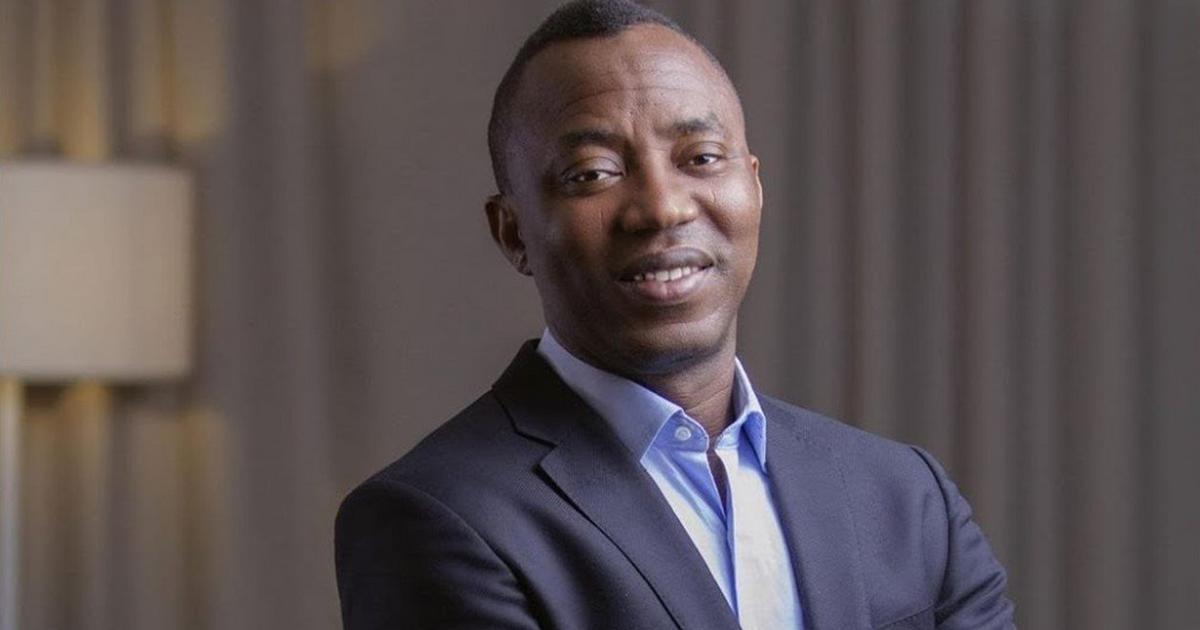 Sowore made his position known about the clamour for an Igbo president during an interview with Arise TV on Tuesday, April 26, 2022.

The call for the southeasterner to succeed President Muhammadu Buhari has been on the rise as many supporters of the idea believe that the emergence of an Igbo president in 2023 would ensure fairness, justice, and equity for the region.

One of the prominent supporters of the idea, Afenifere leader, Pa Ayo Adebanjo, recently said that if the office of the presidency was based on “merit”, only candidates from the southeast would hold the office “till kingdom come”.

But Sowore believes it is undemocratic to zone the presidency to a certain region.

“An Igbo man becoming the president will not make a difference if he’s not the right person to lead”, he said.

“Each time there is an election cycle, the political elite in Nigeria who makes this decision, which is undemocratic, will throw a bone at the Nigerian people. And their singsong this time around is that they want an Igbo to become the president. It’s not a decision that was taken with consent and the affirmation of the Nigerian people.

“If you go to Igboland today, they are not even interested in the elections. How do you tell IPOB members that it’s their turn to be president when they are agitating for a referendum and self-determination. Nobody went to the Yorubas to say who they wanted. Nobody went to Nigerians”. Sowore said.

The presidential aspirant said Nigerians are entitled to good governance and progress, adding that Igbo man becoming the president would not make a difference if he’s not the right person to lead.

“It’s a very divisive strategy to make people believe that if you bring an Igbo president, suddenly Nigeria will become El-Dorado.” he said.

Sowore maintained that the presidency should be zoned to an intellectual area known as competence and great character.