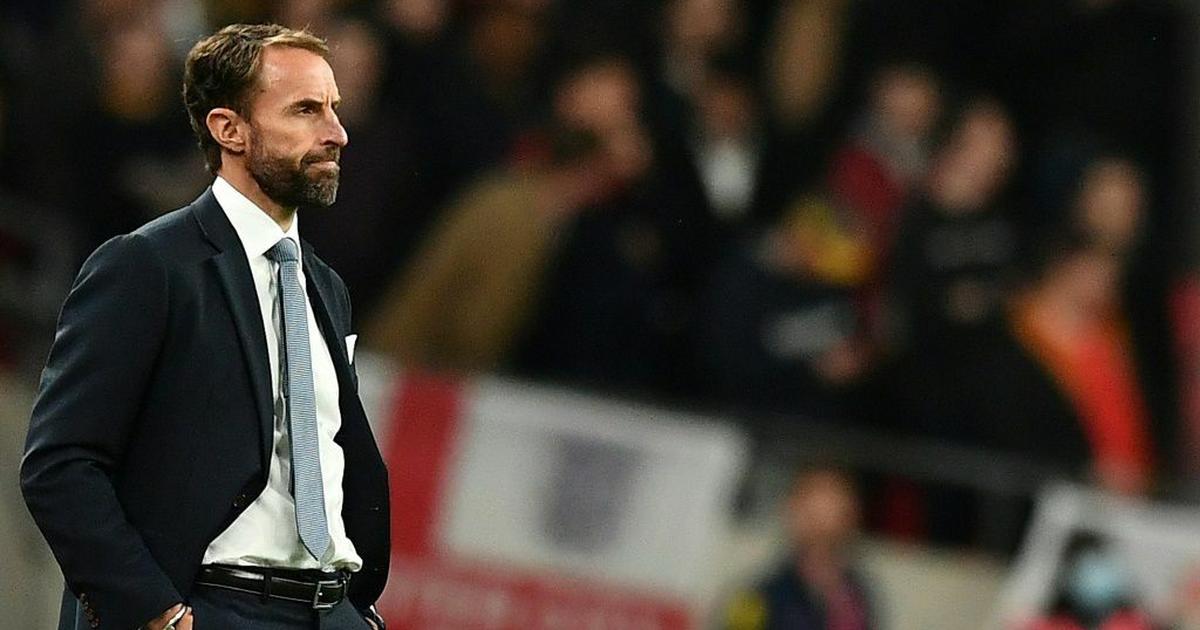 England were denied a first major trophy since 1966 when they lost the Euro 2020 final on penalties to Italy in July.

That heartbreaking defeat at Wembley came three years after England lost to Croatia in the 2018 World Cup semi-finals.

But Southgate’s men are back in the hunt for silverware after qualifying for the 2022 World Cup with ease.

England will head to Qatar as one of the favourites and Southgate knows winning a trophy would cap his impressive reign.

“We went to Russia in 2018 having not won a knockout game for 10 years, and that was our first objective,” Southgate told Sky News.

“Now we’re in a position where we’ve been to a final, we’ve turned over a lot of historic records and created moments of our own history, so the missing piece for us is a trophy and that’s incredibly difficult but we’ve got that belief that we can do that.

“We know there are other teams, there are two teams (Italy and Portugal) that have got to a play-off that could win that trophy, frankly, so the level is really high and is quite even among the top teams.

Although Southgate was criticised for his cautious tactics and substitutions during the Euro 2020 final, he is largely admired for transforming England after decades of underachievement.

At the time, he described the final defeat as like having his stomach ripped out, but now he looks back on the Euro run more fondly.

“I think it has been a remarkable year,” he said. “As part of this year that’s always going to be in our head, being in a final and not getting over the line, but if I look logically as a coach at progress as a team the last two qualification campaigns we’ve been the top-scorers in Europe.

“I think we’ve got the best defensive record in the world over the past 12 months or so as well. We were behind across those 19 matches in this calendar year for I think 22 minutes, so incredible performance by the players.

“They dealt with the pressure of being at home in a big tournament, they’ve managed to qualify for a World Cup which as we’ve seen from other high-profile nations is not a given.

“A lot of young players have come through much stronger, much more experienced, it’s just that missing piece of winning the final.”