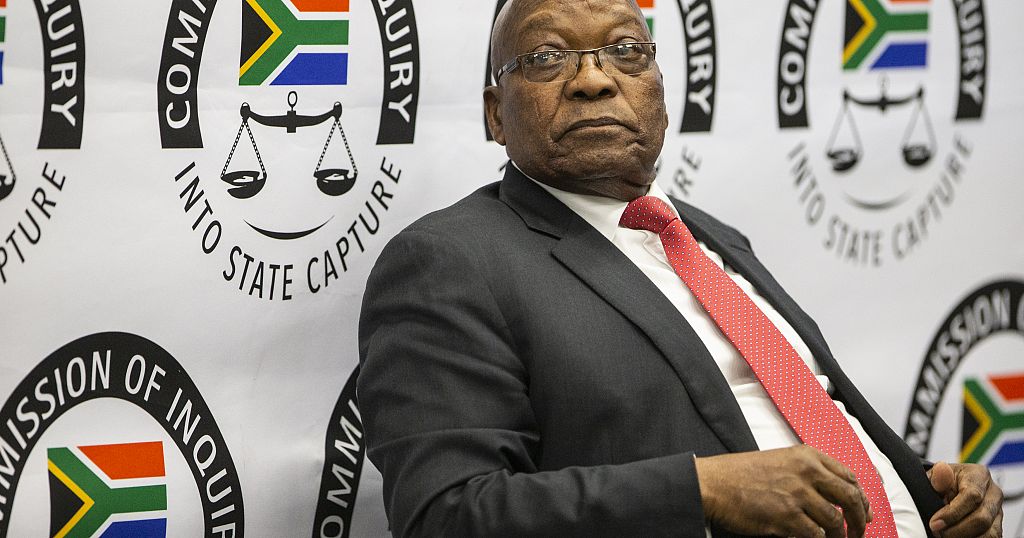 On Monday Zuma, 78, vowed he would not appear before a judicial panel that will probe him on corruption during his nine-year administration.

His move defies last Thursday’s court order for him to appear and testify before the state capture inquiry.

The commission “can expect no further cooperation from me in any of their processes going forward,” Zuma said in a statement.

“The wrath visited upon me as an individual knows no bounds,” said Zuma, adding that his children and associates had also been “targeted and harassed” as their bank accounts were closed.

He accuses the commission of bias and says the decision leaves him defenceless.

“It is clear that the laws of this country are politicised even at the highest court in land,” Zuma said.

Zuma was forced to resign in 2018 over graft scandals involving the Guptas — an Indian family who won lucrative contracts with state companies and were allegedly even able to choose cabinet ministers.

He set up the commission shortly before his ouster and only testified before it once in July 2019, but staged a walkout days later.

Since then, Zuma has not testified again, citing health concerns or preparation for another corruption case related to a 1990s arms deal which will resume this month.