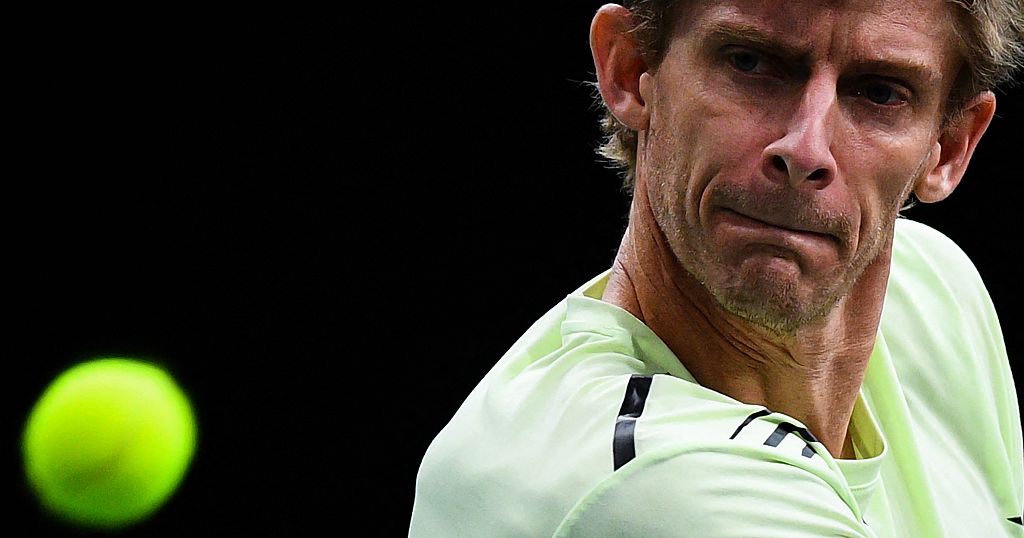 South African Tennis star Kevin Anderson, a two-time Grand Slam finalist and former world number five, is to retire from the sport at the age of 35.

Ranked 107th in the world, the Johannesburg native announced his retirement through Twitter on Tuesday.

The tall server at 6ft 3inches, lost the 2017 US Open final to Rafael Nadal and then the 2018 Wimbledon final to Novak Djokovic.

Anderson won seven singles tournaments on the ATP Tour and managed to remain ranked in the Top 10 between early 2018 and the summer of 2019, before suffering several injuries and undergoing surgery.

A month ago, the South African, who was still in the top 100, was knocked out in the second round of the Miami tournament by Argentina’s Juan Manuel Cerundolo in three sets.

Anderson, who has been a professional since 2007, has earned more than $17m in prize in singles and doubles during his professional career, according to the ATP Tour’s official website.