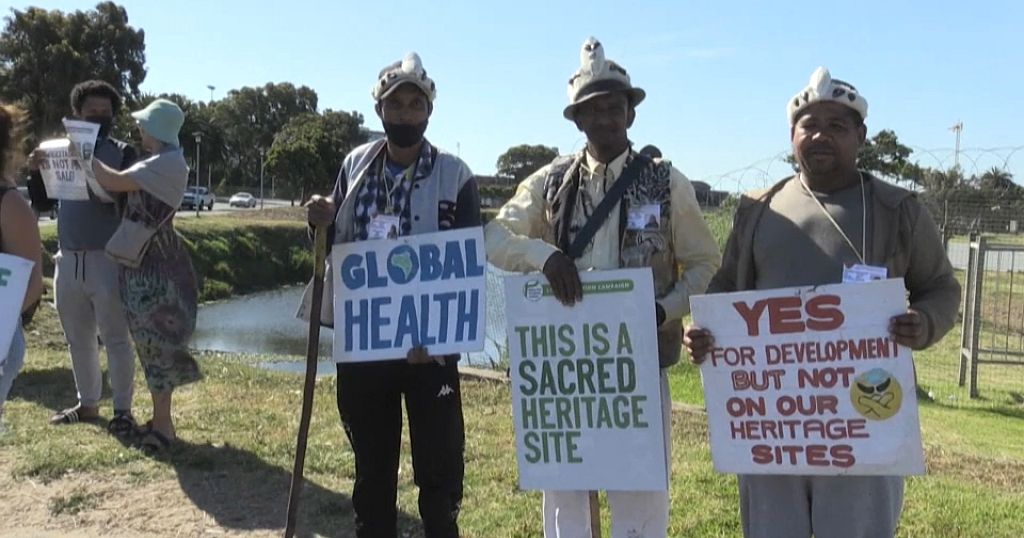 A court in South Africa ordered the suspension of the building works of Amazon’s African headquarters.

The court ruling, announced on Sunday, takes the side of indigenous communities who hold the site sacred.

The ruling ordered the developers to hold meaningful consultations with the khoisan people who first resisted Portuguese colonisers on the site in 1510.

In the previous ruling issued on the 18th of March, the court acknowledged that “the fundamental right to culture and heritage of indigenous groups, particularly the Khoi and San First Nations peoples, is threatened in the absence of proper consultation”.

Previously, the site was being used as a golf course.