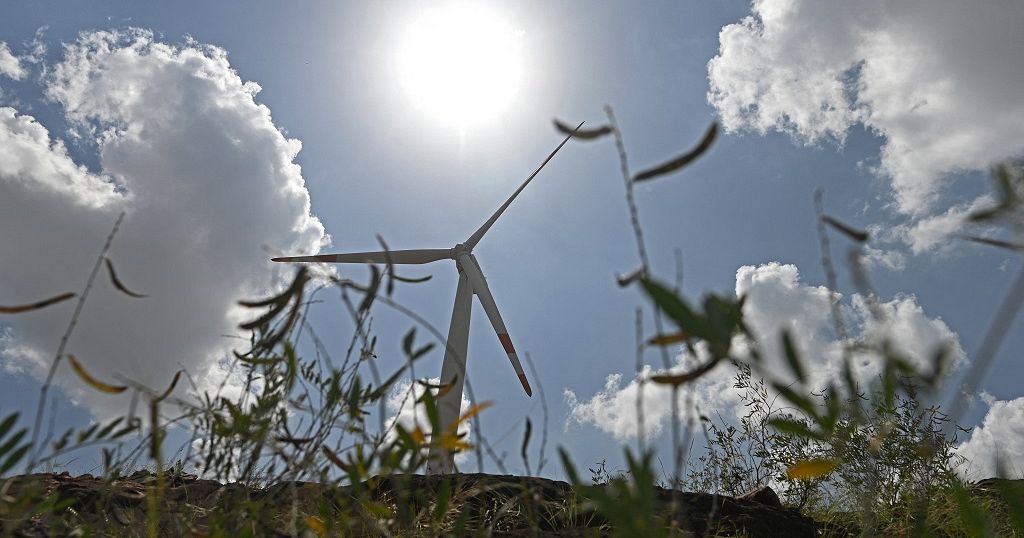 In South Africa, the days of coal may be numbered.

The country won a commitment from a group of rich nations for at least $8.5 billion and technical assistance towards a transition to a low carbon economy.

The commitment includes countries such as the US, France Germany and Britain, as well as the European Union.

The main focus of the deal , signed in Glasgow on Tuesday during COP26 is to transform the country’s electricity generation system.

South African president, Cyril Ramaphosa described the agreement as a “watershed moment” and added that it would increase energy security, create jobs and investment opportunities.