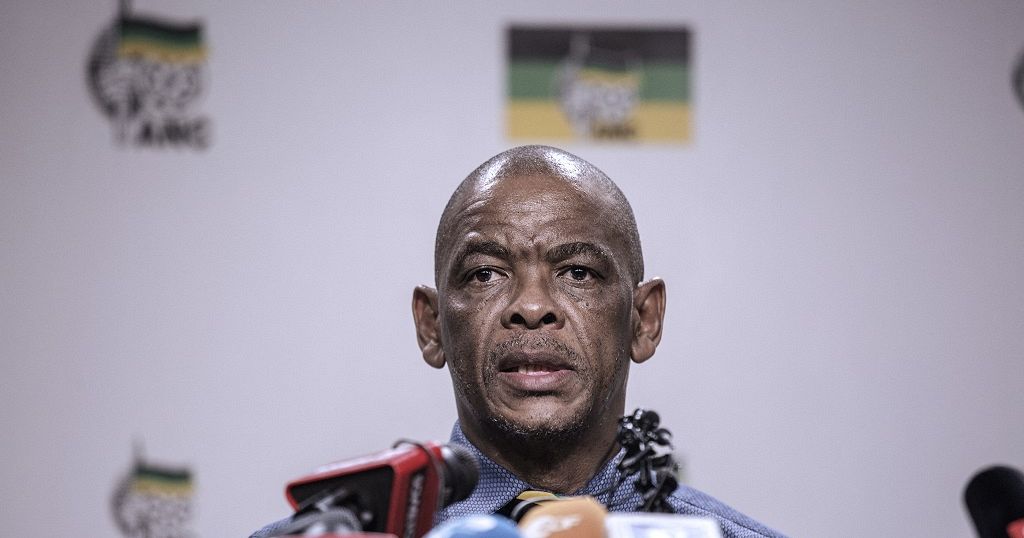 A graft case involving South Africa’s ruling party’s secretary general has been adjourned to August 11, as the case was moved to the high court in Bloemfontein.

He said he had done nothing wrong and will prove himself.

Fresh charges were brought against the accused when they appeared before a magistrate court Friday.

Magashule told reporters while flanked by officials of the African National Congress that he was ready to stand trial, but that the courts were ‘’wasting’’ his time with postponements.

Magashule first appeared in court on November 13 last year and was indicted on 21 fraud and corruption charges.

The charges against Magashule and his co-accused dates back from the time when was Free State premier 7 years ago.