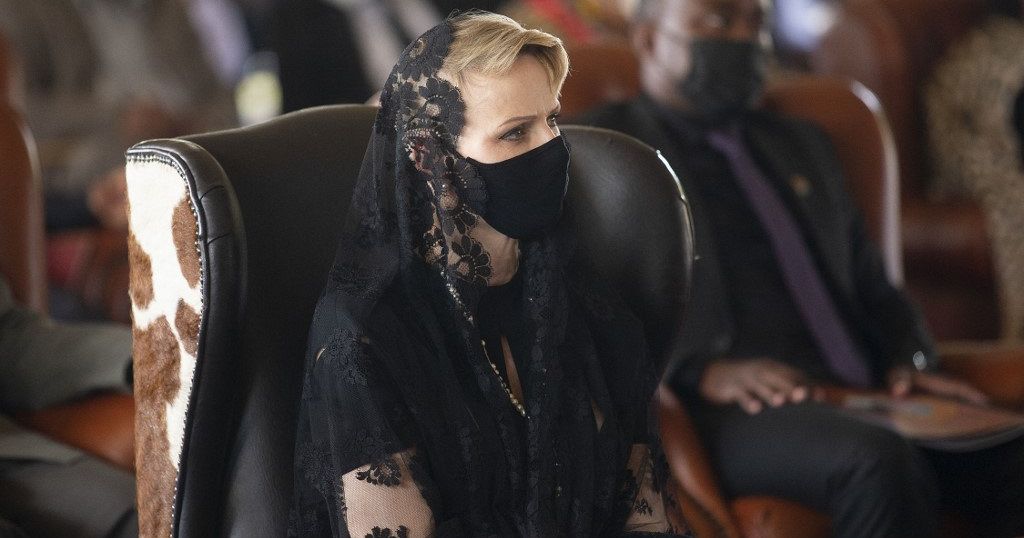 Princess Charlene of Monaco, hospitalized in South Africa after a fainting spell, is in a “stable” condition, said Friday her foundation.

The wife of Prince Albert of Monaco, 43, a native of South Africa, was admitted Wednesday night under an alias in a hospital in Durban in Kwazulu-Natal (east). She was discharged on Friday morning.

“Her Serene Highness (HH) Princess Charlene of Monaco was rushed to hospital by ambulance late Wednesday night after collapsing due to complications from the severe ear, nose and throat infection she contracted in May,” the foundation said in a statement.

“The princess’ medical team is currently examining her but has confirmed that the princess is stable,” the South Africa-based organization added.

Charlene of Monaco has been in the country for several months, officially to recover from the infection she contracted.

She had to undergo an operation last month, of which few details have been made public. Prince Albert and their children had come to join her during her convalescence.

“She has suffered a lot,” Chantell Wittstock, director of the foundation, told AFP.

The international celebrity press had recently revived speculation about a divorce or separation of the royal couple, fueled by the prolonged absence of the princess on the rock.

The ten years of marriage of the couple could not be celebrated in July in the Principality because of the absence of the princess.

Former swimmer, Charlene Lynette Wittstock, born in 1978, is the wife of the Prince of Monaco since 2011.