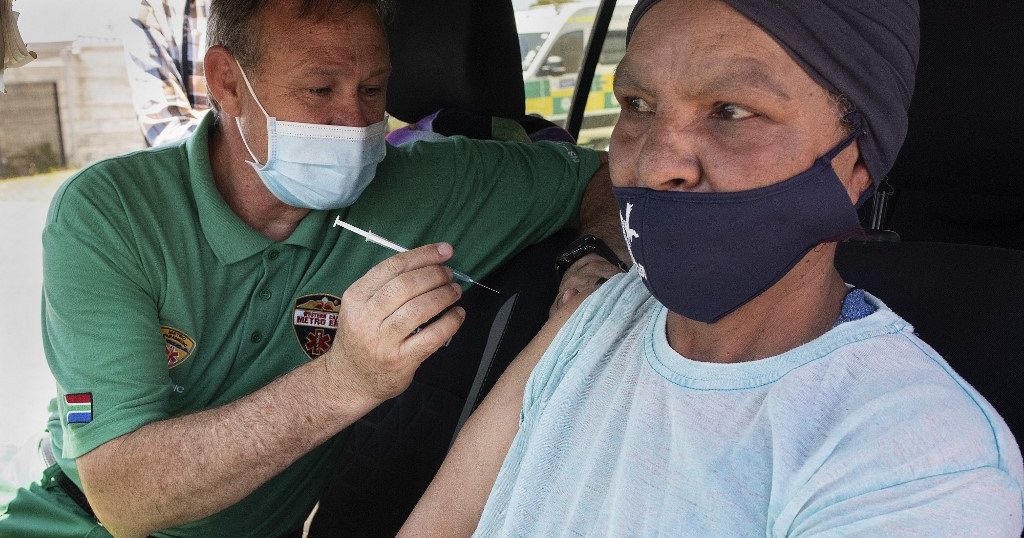 There is a new wave of covid 19 in South Africa, the Centre for Epidemic Response and Innovation (CERI) warned on Tuesday.

“The fifth wave has arrived. Take care,” the genomics research centre headed by virologist Tulio de Oliveira, who became famous for spotting the Beta and Omicron variants, warned on Twitter.

South Africa is officially the continent’s most affected country by Covid 19.

The number of new infections in the last 24 hours is still up compared to the last few days, with 5,062 cases, 15 deaths and 83 hospitalizations, according to the National Institute of Communicable Diseases (NICD).

With a ratio of 6.3 new cases per 100,000 population and a positivity rate of over 10% (16.9%), “based on previous waves, these are thresholds indicating a continued increase,” Ridhwaan Suliman, a researcher at the Council for Scientific and Industrial Research (CSIR), a government research institute, added on Twitter.

The figures recorded in recent days are the highest in nearly three months and significantly higher than a fortnight ago.

In early March, the country went 48 hours without a single Covid-19-related death, the first time this had happened since 2020. President Cyril Ramaphosa announced in early April that all legal restrictions related to the pandemic had been lifted.

The last wave of the disease resulted in greater transmission of the virus but fewer severe cases.

South Africa, where less than 45% of the adult population is fully vaccinated out of a population of nearly 60 million, has recorded more than 3.7 million cases and some 100,350 deaths in accumulation.