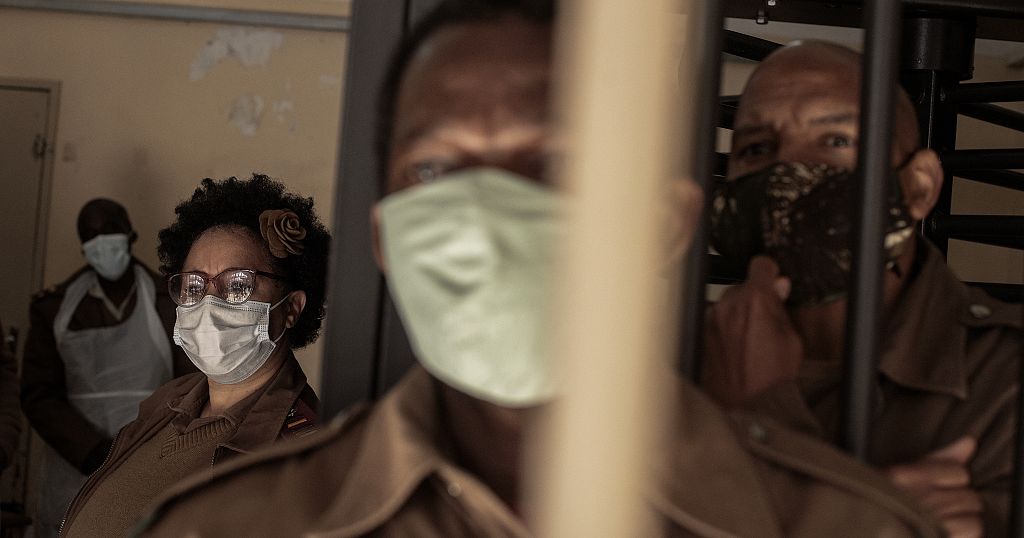 South Africa is seething over Britain’s decision to keep the country on its coronavirus “red list,” a move that means travellers must pay for pricey hotel quarantine on their return to the UK.

Renowned for its wildlife and breathtaking scenery, South Africa is struggling to recover from the crippling blow coronavirus dealt to a tourism industry that directly accounts for three percent of the nation’s economy and — prior to the pandemic — was one of the few employment bright spots, providing more than 700,000 jobs.

Shut off from the rest of the world for most of 2020 and then blacklisted by several governments over the discovery of the Beta variant in December, South Africa is slowly starting to see a trickle of high-paying foreign visitors as infection rates fall.

Travellers coming from Europe and the US, South Africa’s biggest tourism markets along with the UK, can currently holiday and then self-isolate at home upon return — a hassle that some are prepared to take.

But the UK has kept South Africa on its red list of high-risk countries, meaning anyone arriving from South Africa is forced to quarantine in a hotel for 10 days, costing more than $2,400 (2,000 euros) per person.

The stratospheric cost rules the country out for most British tourists.

With more than 400,000 visitors a year in pre-pandemic times, the UK was South Africa’s biggest source of long-haul travellers, especially during the northern hemisphere winter.

Some British nationals such as Claire Alexander have been stuck in South Africa for over a year because of the costly restrictions.

“I’ve just spoken to my 91-year papa in Stirling and it’s pretty sore knowing I can’t get home,” said the mother of two, whose youngest child has yet to meet “his Scottish clan”.

Marc Mendelson, a professor of infectious diseases at the University of Cape Town, is a Briton who earned his PhD at Cambridge’s prestigious Addenbrooks Hospital.

He said he was “embarrassed” by his home country’s government.

It noted “cases going down, data on variants of concern improving and vaccinations rising.”

But it said concerns remained “about the continued presence of Beta given its potential ability to circumvent vaccines”.

That was confirmed by Adrian Puren of the National Institute for Communicable Diseases, who told AFP that the Beta variant was “undetectable” in cases sequenced in September, and that concerns over its vaccine resistance were “moot”.

“We have a smaller number of infections than the UK… So why this discrimination?” de Oliveira said, adding that: “We look forward to engaging the UK scientists and for constructive discussion with (the) UK.”

Daily new cases in South Africa peaked at the end of June at just over 26,000, according to the World Health Organization (WHO). Britain continues to see more than 30,000 new cases a day.

Vaccinations, meanwhile, are picking up after a slow start, with around 20 percent of South African adults now fully jabbed.

Director of luxury holiday booker Discover Africa Group, Andre Van Kets, argued the measures no longer made sense given infection and vaccination rates were “moving in the right direction”.

British tourists are still enquiring and making plans for 2022 and 2023, he said, but often pull out when asked to pay a deposit.

“There is no reasonable basis for keeping South Africa on the red list,” Foreign Minister Naledi Pandor said this week in a statement touting the country’s “robust vaccination programme and excellent science”.

“It’s ridiculous,” said Andre Retief of tour operator Safari With Us, which has relied on the UK for 20 to 30 percent of its bookings.

“Covid is all over the world now and coming on safari is actually quite safe.”