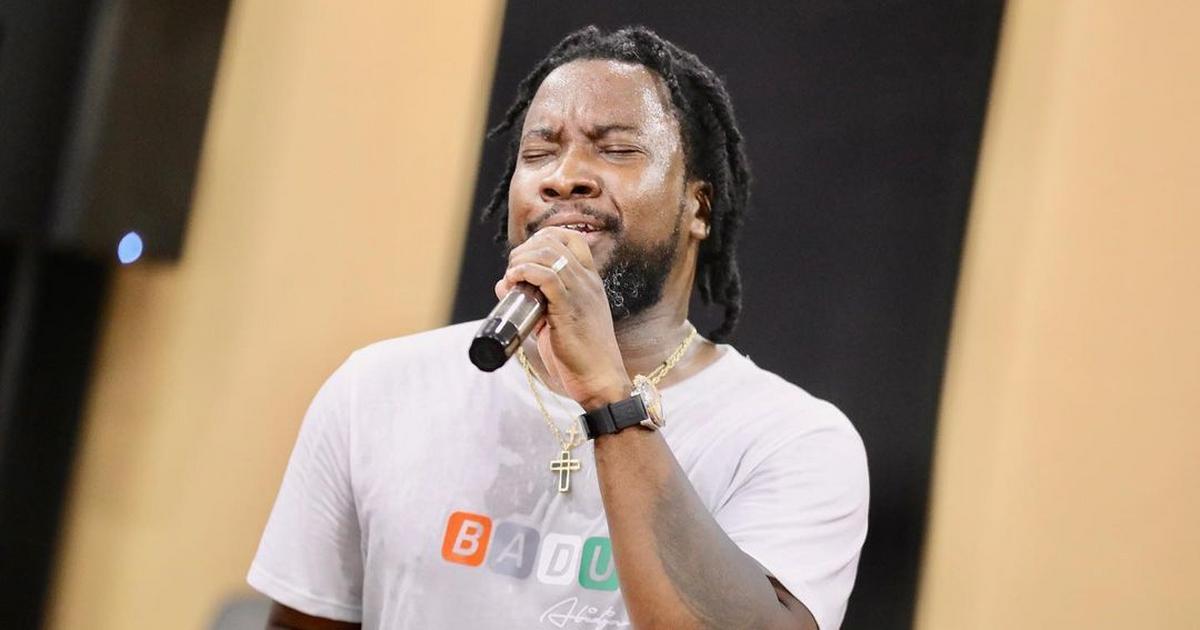 The photos he shared announced to his BaduNation citizens that he has an impending concert in Abidjan, Côte d’Ivoire.

According to him, the instrumentalists in the pictures, who are from across the world, were cautiously chosen for the project. The caption that accompanied the pictures indicated that the first day of preparations for the project has been completed.

“From Ghana, Nigeria, Atlanta, and Canada this project has all my BaduNation citizen’s coming… IvoryCoast Abijan – you are about to experience the BADUfamily… They were carefully selected and are extremely skilled in their craft. Day 1”

Sonnie Badu, who is also the leader of the Rock Hill Chapel, have made some controversial pronouncements and acts in the past.

He had reacted to a picture of Deborah Vanessa and her new boyfriend on Instagram saying “he looks like Medikal.”

Medical didn’t hide his displeasure about Sonnie’s comment. He quoted a tweet about the incident by YFM Takoradi and entreated Sonnie and people still discussing his previous relationship with Deborah to move on.

Not long ago he was also seen brandishing guns online.