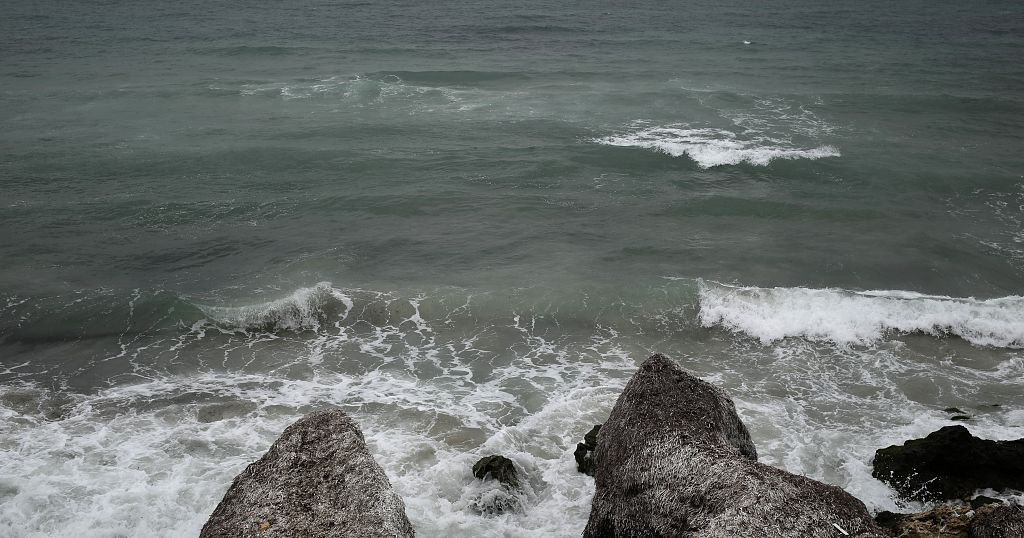 At least 20 African migrants have died after their makeshift boat sank off Tunisia on Thursday.

The migrants were trying to cross the Mediterranean to the Italian island of Lampedusa.

Five people were rescued by the coastguard and search operations are still underway.

Mohamed Zekri, a spokesman for the Ministry of Defense, said the boat sank about six miles from the coast of Sfax.

The coastline close to the port city of Sfax is a major departure point for people trying to reach Europe after fleeing conflict and poverty in Africa and the Middle East.

In mid December, the Tunisian coastguard had rescued 93 migrants of different African nationalities, including three Tunisians, off Sfax.

Between the start of the year and mid-September, 8,581 people were intercepted while trying to reach Europe by sea from the Tunisian coast, according the interior ministry.