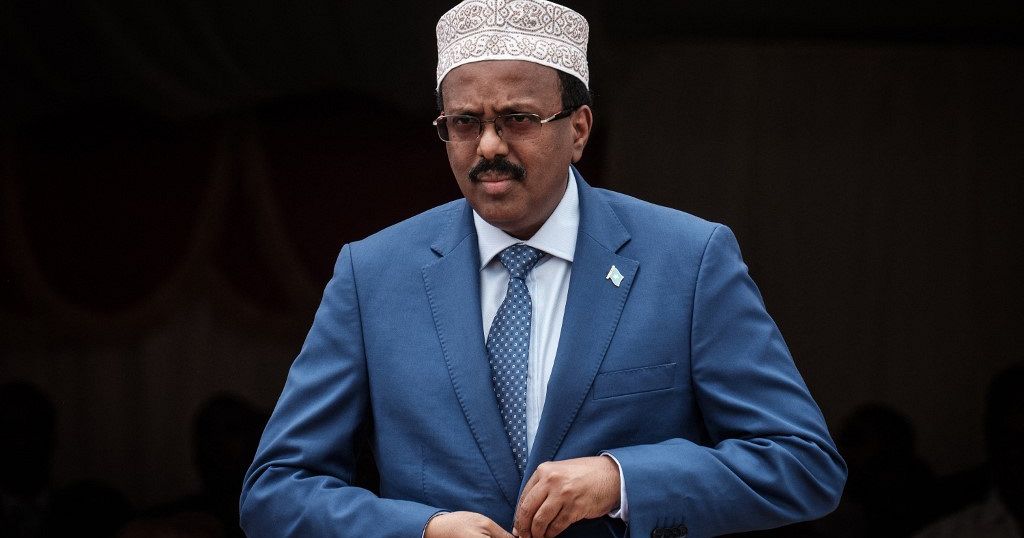 Somalia’s lower house of parliament voted on Monday to extend the president’s term by two years.

149 legislators backed the proposal. The resolution also orders the election commission of Somalia to hold new elections in under two years.

Under Somali law, the proposal has to be voted on by the upper house of parliament.

“President Farmajo welcomes parliament’s decision to return power to the Somali people,” the presidency said in a tweet in Somali.

The latest round of talks to resolve Somalia’s election impasse collapsed last Wednesday. The federal government blamed leaders of Puntland and Jubbaland regional governments for the failure.

Monday’s development is likely to be rejected by the opposition, which has accused Farmajo of deliberately frustrating the election process to extend his rule.

The poll deadlock has plunged Somalia into a political crisis. There is concern that terrorist group Al Shabab might exploit the disagreement to further undermine the already fragile security of the Horn of Africa.