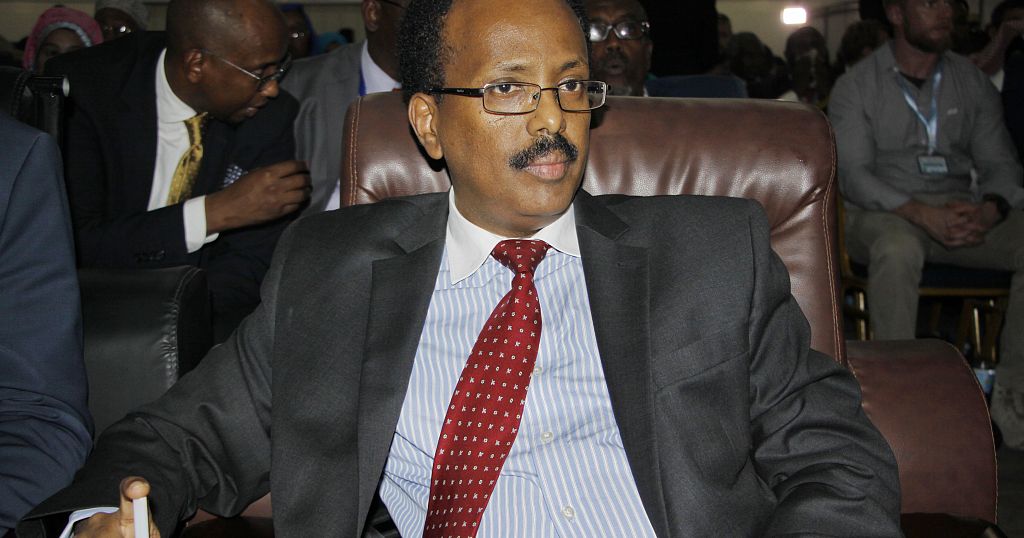 Somalia’s deadline to pick a new president is on Monday but that’s now unlikely after negotiations between the central government and federal states collapsed over the weekend.

Somali President Mohamed Abdullahi Farmajo, who is seeking another term, accused two of the five semi-autonomous regions Puntland and Jubbaland, of failing to compromise as they do not want to hold an election yet.

“For the last meeting of Samareeb 4 held in Dhusamareeb, I expected that meeting would be fruitful. Unfortunately, that didn’t happen, as you know (Information) Minister Dubbe explained last night the reasons of the meeting’s failure,” he said.

National and regional forces have clashed in Jubbaland as President Mohamed’s forces have been battling their regional counterparts for control in Gedo.

Jubaland’s leader, Ahmed Madobe, said Saturday that his administration negotiated in good faith but encountered hurdles and resistance all the way.

“The responsibility for the failure to hold timely and consensus-based elections lies solely on President Farmajo,” his office said in a statement.

The country aimed to hold a direct election, rather than an indirect one where elders pick lawmakers who select a president, but delays in preparations and daily attacks by al Qaeda-linked al Shabaab insurgents prevented that.

Since 1991 Somalia, has only had a limited central government. It is trying to rebuild with UN help.

But now that plan is under threat.