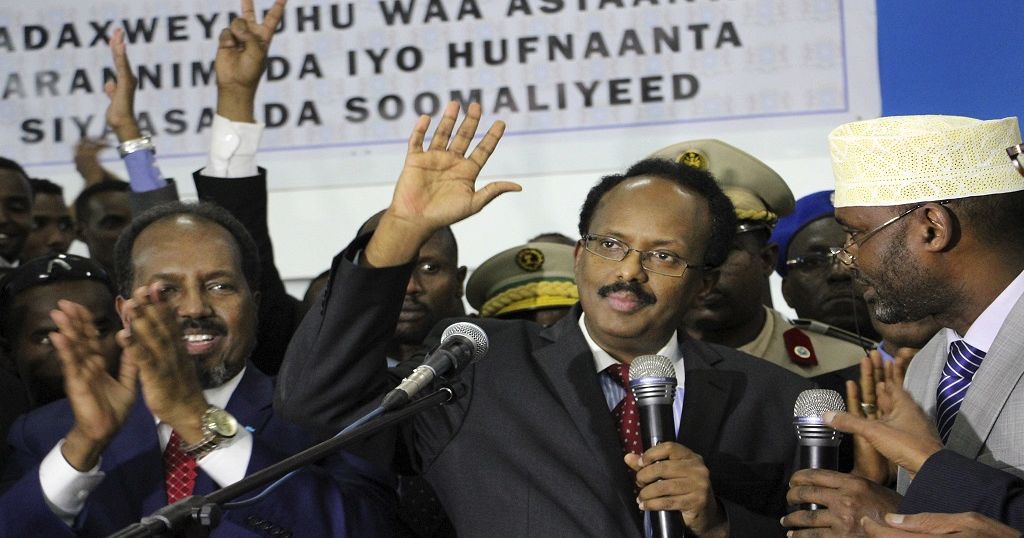 Mogadishu has convened an urgent 3-day meeting with federal state leaders in a bid to break an election deadlock and avoid a constitutional crisis.

Somalia’s president is elected by the country’s lawmakers But Somalia has failed to hold the necessary ballot to choose new lawmakers, so no new president can be elected.

The meeting dubbed Dusamareb conference has been supported by the UN in Somalia and urged those attending to come to an agreement on how the elections should proceed.

Somalia has been marked by over two decades of warfare and political instability following the removal of President Siad Barre in a 1991 coup.

The central government controls only a part of Somali territory and relies on the African Union peacekeeping force, AMISOM, to confront a violent insurgency from the militant Islamist group al-Shabab, and the less potent Islamic State .