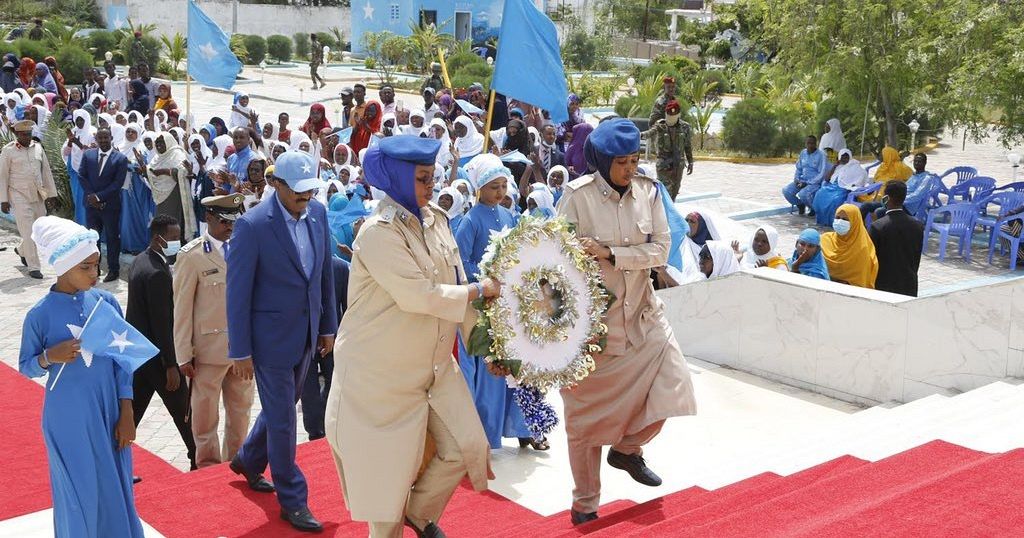 Somalis on Wednesday (July 1) celebrated the country’s 60th independence anniversary amid calls for solidarity despite the challenges facing the Horn of Africa nation.

In his message, President Mohamed Farmajo underscored the commitment of Somalis to remain focused, noting that despite the many hardships they continue to face, Somalis can take pride in the progress that is being made.

President Abdullahi Farmajo stressed the sacrifices of their forbears “This independence did not come easily. This independence came after many people devoted their lives for it, some of them shed their blood while others also paid money.”

Somalia which attained self-rule as a unified country on July 1, 1960, began independence anniversary celebrations at midnight with the hoisting of the national flag across the country’s regions and in the capital Mogadishu.

Three decades on from the beginning of Somalia’s security crisis, unrest and terror has become firmly rooted in the country’s post-independence political upheaval.

The country’s population of almost 15 million remains under threat from insurgent group al-Shabaab, which has carried out a number of deadly attacks that have killed thousands.