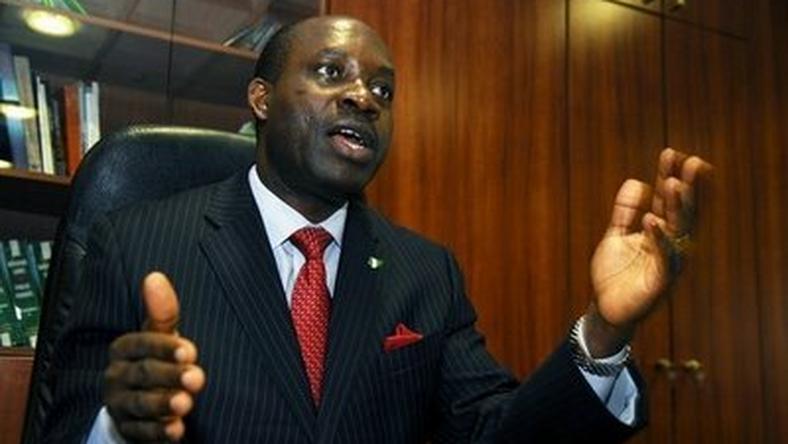 The incident occurred on March 31, 2021 in the Isuofia community of Aguata Local Government Area of Anambra State.

Speaking with ChannelsTV, Soludo says it was “10 or 15 minutes of continuous gun battles going back and forth of stopping, starting again.

“By the time we all came back, we saw three bodies lying in a pool of blood. They were the three policemen. May God grant their soul eternal rest.

“At first, I thought, maybe the policemen were shooting in the air. Until I began to hear people screaming and all of that and everybody just scampered for safety.

“Just as I was about to wrap up the townhall meeting and said finally for them now to open up for comments and answers, there were gunshots.”

The ex-governor of the Central Bank of Nigeria (CBN) also commiserated with the families of the slain officers, while pledging to support them.

He described the attack as senseless, noting that no political office should be worth the blood of a chicken, let alone human life.