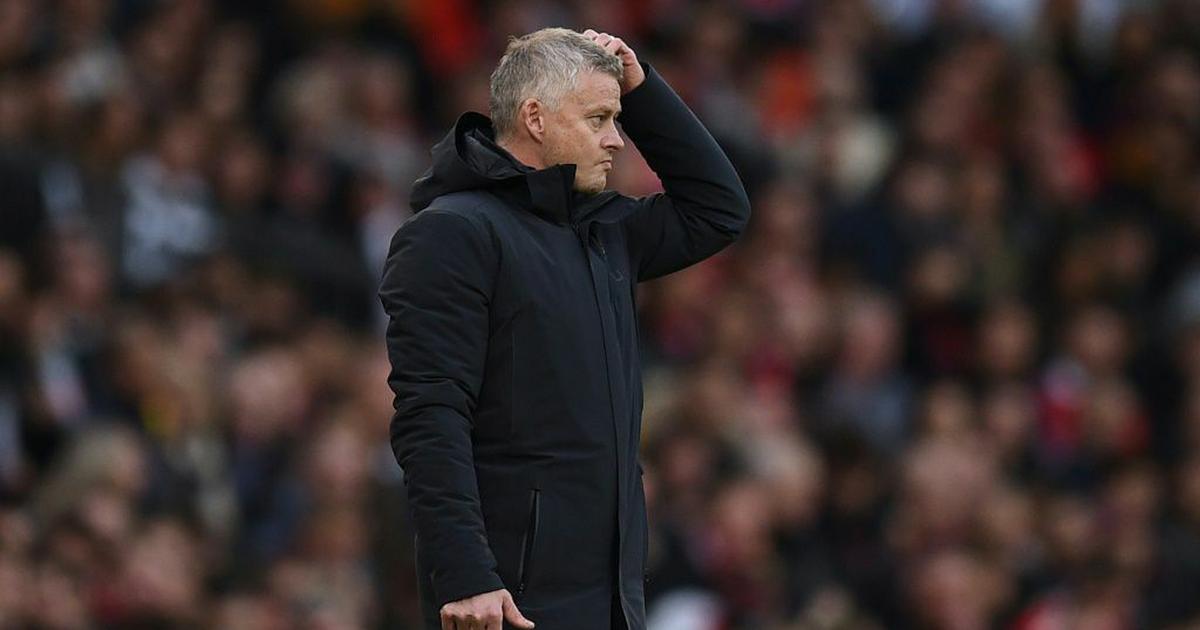 Liverpool recorded their record victory at Old Trafford in a 5-0 thrashing two weeks ago to leave Solskjaer clinging onto his job as United boss.

The Red Devils responded with a 3-0 win at Tottenham and salvaged a 2-2 draw at Atalanta in the Champions League in midweek thanks to the latest in a series of late rescue acts by Cristiano Ronaldo.

However, the defensive frailties exposed by the Italians showed United could suffer at home to one of their fierce rivals again if City hit top form on Saturday.

“We’ve moved on from that one,” Solskjaer said of learning from the Liverpool defeat.

“It’s going to be in the history books but we’ve had a good week. Good results away from home, difficult games, and the mindset is positive.

“Of course we’ve got to go into this game believing we can do good things. It’s a local derby and everyone knows what’s at stake.”

Despite a run of just one win in five league games, United have the chance to move level on points with City in the table with victory at Old Trafford.

Solskjaer boasts an excellent record against City boss Pep Guardiola, winning four of the eight meetings between the pair.

That is the best win rate of any manager to face the former Barcelona and Bayern Munich boss at least five times.

“I’m not one to talk about what I’ve done. I’ve got great respect and admiration for what Pep has done,” Solskjaer said.

“We’ve had a few good results against them in tight games.

“We know it’s a one-off game. You have to start on the front foot and start ready.”

United’s defensive problems were not helped by Raphael Varane limping off with a hamstring injury in Bergamo on Tuesday.

The France centre-back faces a month on the sidelines, while Sweden’s Victor Lindelof is also a doubt.

“It’s a blow for us because Raphael has come in and been really influential. But we have big squads to cope with some absentees at times,” said Solskjaer.

“Victor is still a doubt but hopefully he can come back in tomorrow. I would expect him to be ready but I can’t promise.”