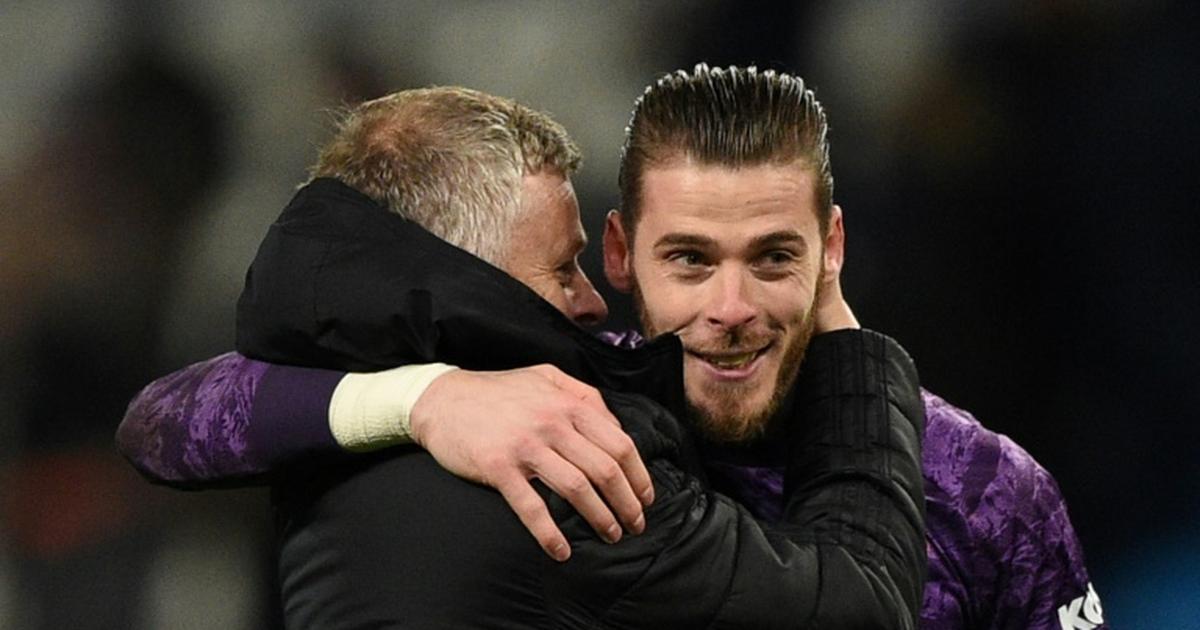 The 29-year-old Spaniard’s place as United’s number one is under severe pressure after he was at fault for two goals in United’s 3-1 FA Cup semi-final defeat against Chelsea on Sunday.

It came after other glaring errors over the past 18 months from De Gea, previously considered among the best goalkeepers in the world.

Solskjaer, speaking at his pre-match press conference, was determined to keep the focus on Wednesday’s game against West Ham rather than the struggles of his goalkeeper.

“David’s mentally strong enough to know that his job is to perform in training the next day and then be ready for the games.”

Dean Henderson is snapping at De Gea’s heels after impressing on loan at Sheffield United while Sergio Romero, the back-up goalkeeper surprisingly omitted from the FA Cup semi-final starting line-up, is waiting in the wings.

Solskjaer has a significant decision to make about the position for their penultimate Premier League match of the season, given victory would give his fifth-placed side a huge boost in the Champions League race.

Leicester’s 3-0 loss at Tottenham on Sunday means United are not only level with the fourth-placed Foxes on 62 points but on goal difference as well, with the clubs going toe-to-toe at the King Power Stadium in fascinating season finale on Sunday.

Solskjaer was under intense pressure himself earlier in the season but a long unbeaten run either side of the coronavirus shutdown has turned their campaign around.

The Norwegian said it was clear that United were on the right track.

“It is in our own hands,” he said. “I don’t want to talk about how much it (Champions League) will mean financially or to attract people. We just have to focus on the next two games and make sure we are there.”

Eric Bailly was taken to hospital after a nasty clash of heads with fellow United defender Harry Maguire on Sunday and Solskjaer said he was unlikely to feature against West Ham.

“Eric stayed down in London after for all the checks,” he said.

“I didn’t see him yesterday. He’s following the protocols that’s needed so, for me, I don’t think that he’ll be ready for this game.”