According to court documents obtained by TMZ, Zayn was charged with 4 criminal offenses of harassment and, although one official doc says he pled guilty to one, court officials say he pled no contest.

The documents say Zayn was at their home when he had the confrontation with Yolanda. 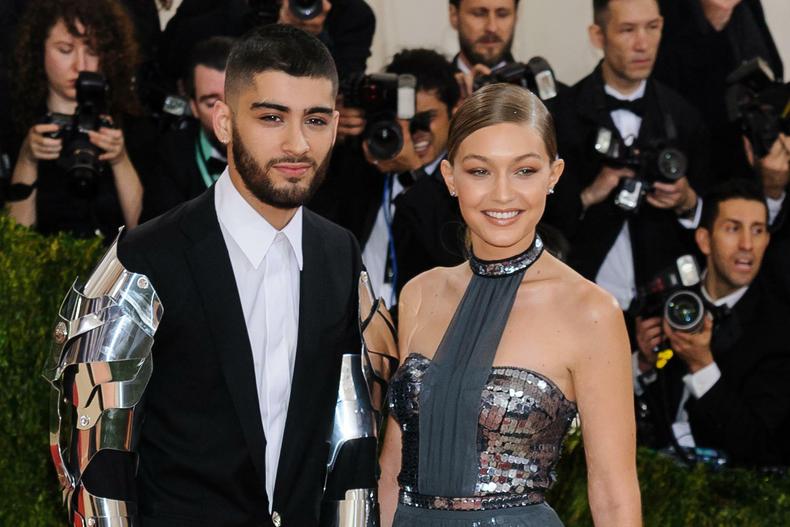 He then allegedly “shoved her [Yolanda] into a dresser causing mental anguish and physical pain.” Zayn denies any physical contact.

As for the charges filed against him for assaulting Gigi, he was reported to have screamed at her on the phone as she wasn’t in the country. 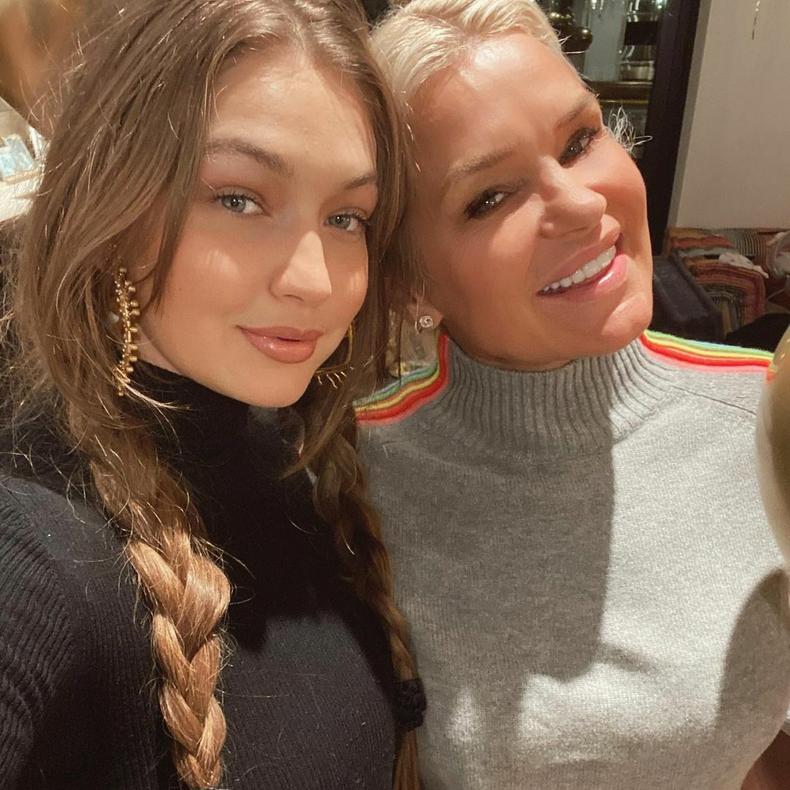 The former ‘One Direction’ band member pled no contest and has been put on probation.

He’s on 90 days probation for each count and he also must complete an anger management class and a domestic violence program.