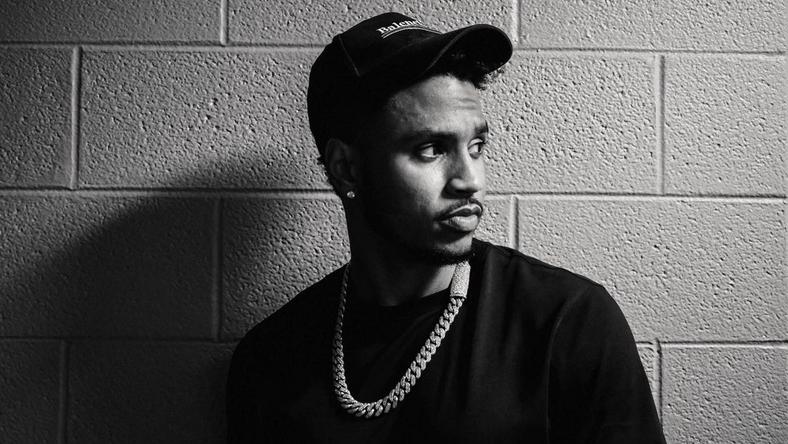 The ugly incident took place on Sunday, January 24, 2021, at the Arrowhead Stadium during a National Football League (NFL) game.

TMZ reports that Trey and a police officer got into a physical altercation.

According to the witnesses, it was the policeman who was apparently in the wrong.

It all started after when Trey was being heckled by some fans a few rows behind him and he asked them to chill out.

The witness said the officer approached Trey, and without warning, went after him.

The witness also said Trey was totally caught off guard when the officer got physical and started to defend himself.

Trey was arrested for trespassing, resisting arrest, and assaulting a police officer–in addition to being placed on a 24-hour hold with the possibility of being released tomorrow night.