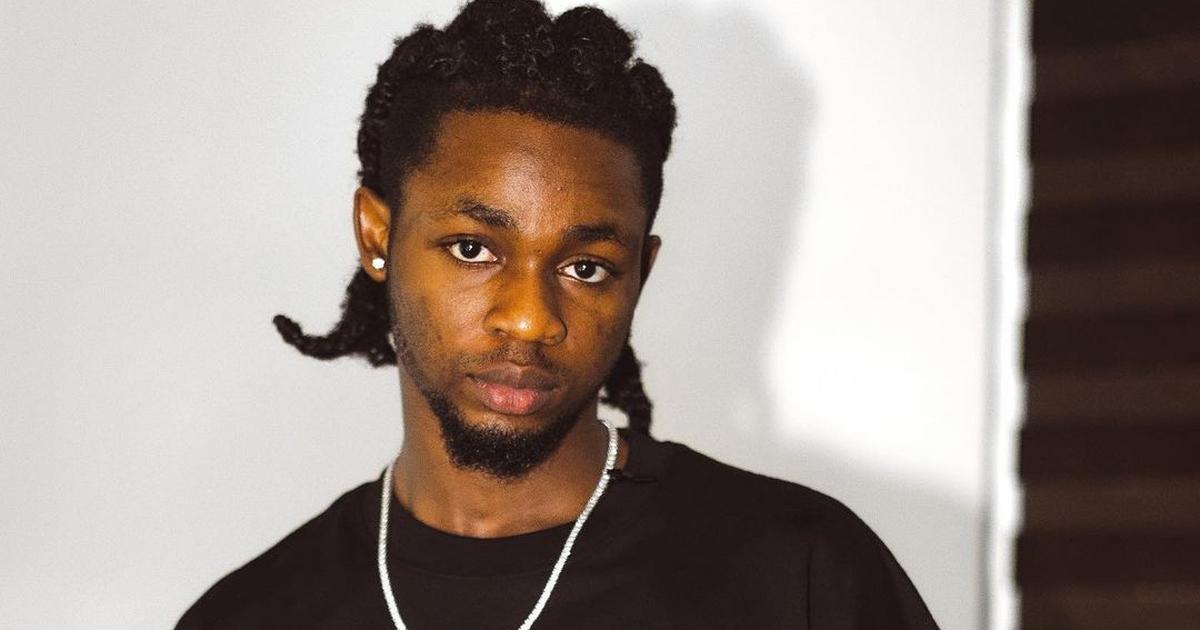 According to reports, the music star unfollowed his girlfriend after it was reported that she cheated on him.

Several videos of Gloria hanging out with another guy were shared on social media.

The music star unfollowed his girlfriend on Instagram barely 24 hours after she showed her off on social media for the first time.

Both parties have remained silent over the latest development.

Gloria is an actress and model.