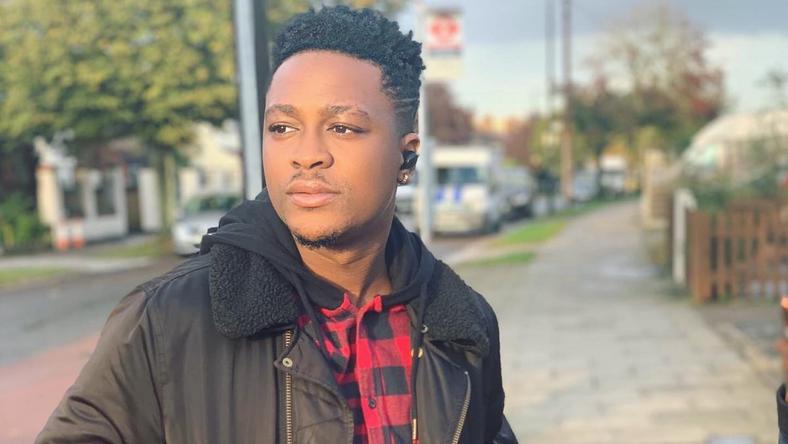 The musician signed to Kaywa’s Highly Spiritual Music record label confirmed the passing of his father in a social media post. “I have received the worst news. My father has passed away!” he wrote.

In the post seen by pulse.com.gh, he added that “I just lost the man who taught me everything I know. The man who made me who I am today!“.

Krymi is known for his ear-tickling vocals after he released ‘Dede’ which became his breakthrough hit before combining efforts with Mr Drew and Sarkodie to make ‘Dwe’ another hit track propelled his fast-rising fame.

The singer went out of the zone of singing about love and romance with his “Party Gbee” track which he released a month ago. Krymi has been promoting this song until this sad news.

Fans of the singer have since been sympathizing with him in the tweets below.