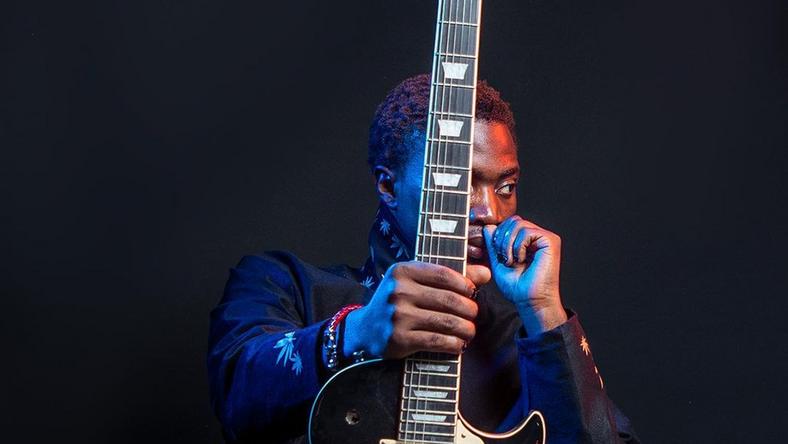 The singer in a chat with City People said the escalation of insecurity issues such as banditry, kidnapping, and increasing insurgency attacks in the Northeast have deflated what he tagged ‘many packaged lies’ about the state of the security situation in Nigeria.

He added that the recent murder of a first-class traditional ruler in Ondo state, the kidnap of the wife of the Ondo state governor, Rotimi Akeredolu‘s top aide, increasing kidnap/bandits attack across Nigeria show worsen insecurity which must be addressed squarely without adding political colouration.

The Afro-rock star who is enjoying large fans based in North Central appealed to the President to re-strategise before Nigerians rise to defend themselves.

Frequencie also condoled the family of victims of insurgency, banditry, kidnapping, armed robbery, and other insecurity situation, saying ‘you are not alone, it’s a collective battle that we must win as a nation’