For the first time, Simi and Gold unveiled the face of their daughter, whom they welcomed a year ago in 2020.

The music couple has in the past shared Adejare’s photos, but they had always kept her face away from the focus.

But the to mark her one-year birthday, the couple revealed the face of their daughter in some professional photos.

Adejare bears a striking resemblance to her mum Simi and Twitter won’t stop talking about it.

Simi became a trending item on Twitter on Sunday, May 30, 2021, after the couple dropped the photos. 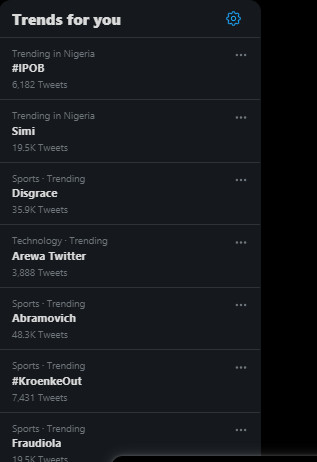