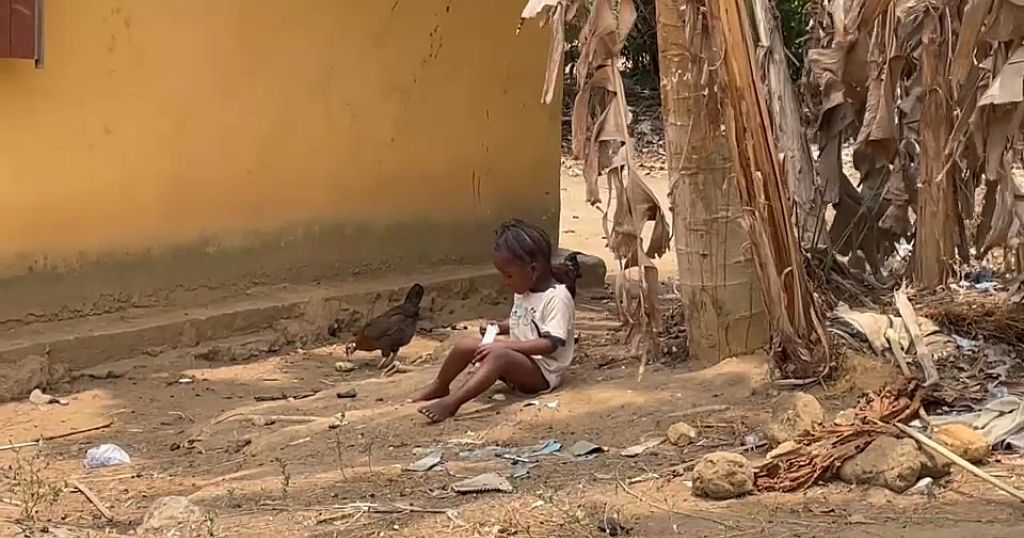 The inhabitants of the village of Mabongse a remote village near Freetown, the capital of Sierra Leone, are known for their heartwarming tradition of caring for orphans who have lost their families for various reasons, including children orphaned at the end of the civil war.

They house, feed, clothe and even offer them primary education. This initiative was launched by Dauda Bah, a resident of the village.

“I meet a lot of people in this community who left their children, the family members abandoned them because of poverty, because they couldn’t take care of them. So these kids were not going to school, they didn’t get a good place to sleep.

So because we didn’t have any school in this community, and the kids needed an education, we managed to bring them to neighbouring villages for them to get minimal education.

When the kids come they don’t have any place to sleep, so instead of asking them to leave, we decided to uild small guest houses for the children, and they moved in there.”

The efforts doesn’t go for nothing, as food commodities become expensive, the villagers organize football tournaments where the kids play and the public pays to watch.

According to estimates by SOS Children’s Villages , 310,000 children in Sierra Leone grow up without their parents, many of them as a result of the war. 18,000 of them have been orphaned due to AIDS. The Ebola epidemic, which started in 2014, left many more children without parental care.