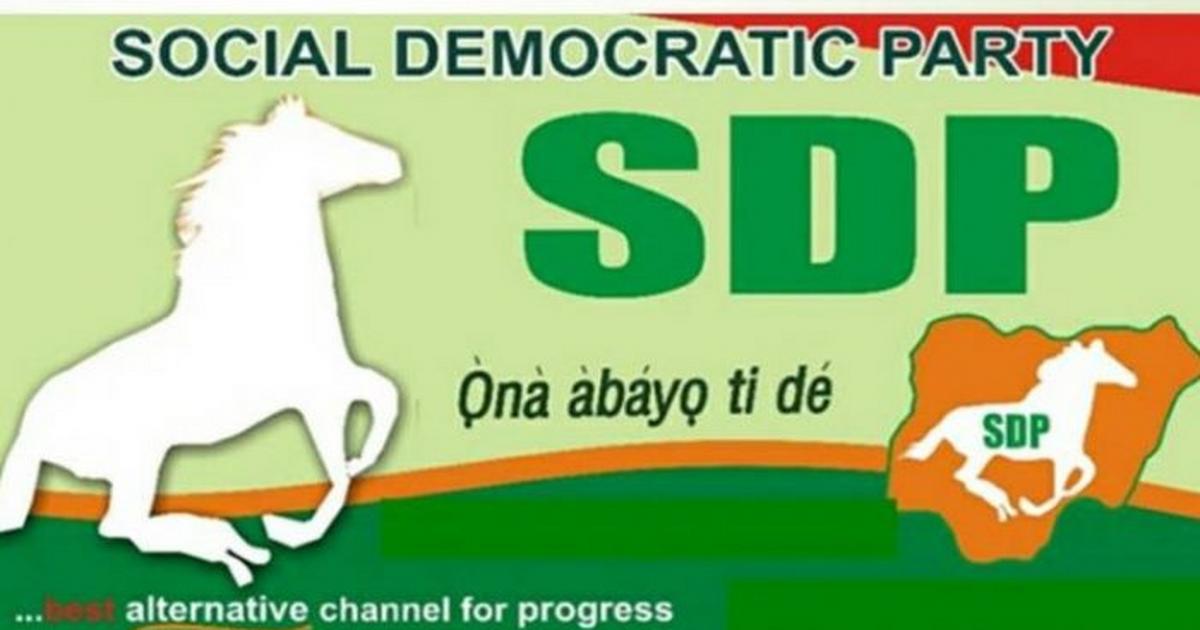 Thomas also urged the police and the Department of State Services (DSS) to investigate certain factional members of the party that had been arrogating leadership of the party to themselves after their tenure had elapsed.

He also alleged that some factional members of the dissolved National Working Committee of the party had decided to parade themselves as leaders.

Thomas noted that any gubernatorial candidate willing to contest on the platform of the SDP platform in October 10 gubernatorial election should be very careful as who to deal with to avoid pre-election litigation in court.