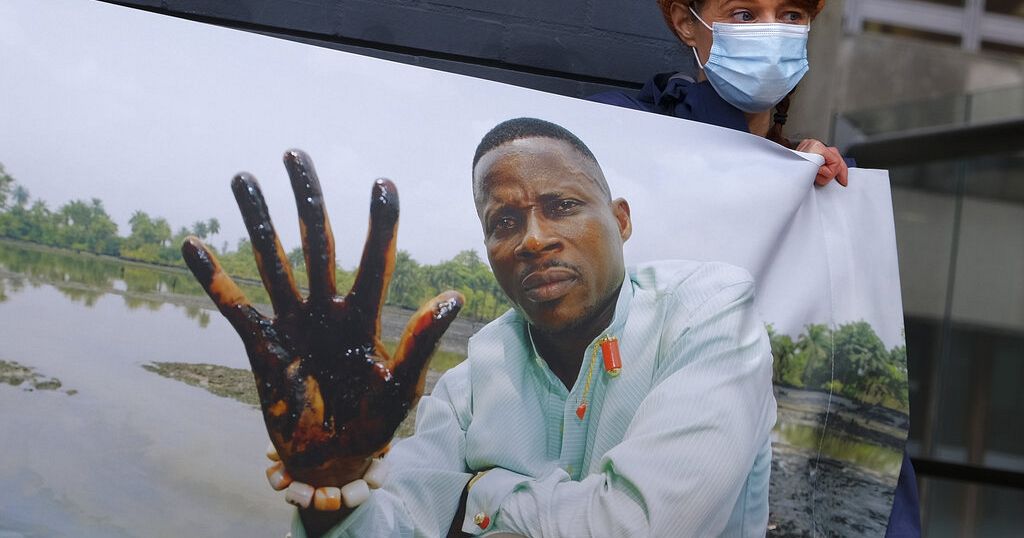 Shell Nigeria to Pay Up for Oil Spill Damages

The Hague Court of Appeal ordered energy giant Shell’s Nigerian subsidiary Friday to compensate two Nigerian farmers for damage to their land caused by oil leaks in 2004 and 2005 — ruling that the group was “liable for damages resulting from the spills” in two of the affected villages.

The appeal court also found Shell Nigeria “responsible for not interrupting oil supplies on the day of the spill” in Goi and also stated that it was the responsibility of the parent company to ensure that the Oruma pipeline is provided with a leak detection system.

Donald Pols, CEO Milieudefensie at Friends of the Earth Netherlands, shares his outlook on the situation.

The plaintiffs, two of whom have died since the start of the 13-year old legal battle, were also demanding that Shell clean up the damage in their villages, Goi, Ikot Ada Udo and Oruma, in the Niger Delta.

Channa Samkalden, the attorney of the Nigerian farmers is happy with the ruling.

“It’s fantastic news, my clients have been struggling and waiting for this for a very long time. So it’s very satisfying that we’ve reached this point. I do hope that they will actually get some compensation soon because of course, it has taken too long already.”

Both parties have the possibility of appealing to the Supreme Court.

Shell discovered and began exploiting Nigeria’s vast oil reserves in the late 50s and has faced heavy criticism from activists and local communities over oil spills — and for the company’s close ties to government security forces.

The largest oil producer in Africa with 2 million barrels exported every day, Nigeria has been the scene of extreme oil pollution and exploitation for 50 years.