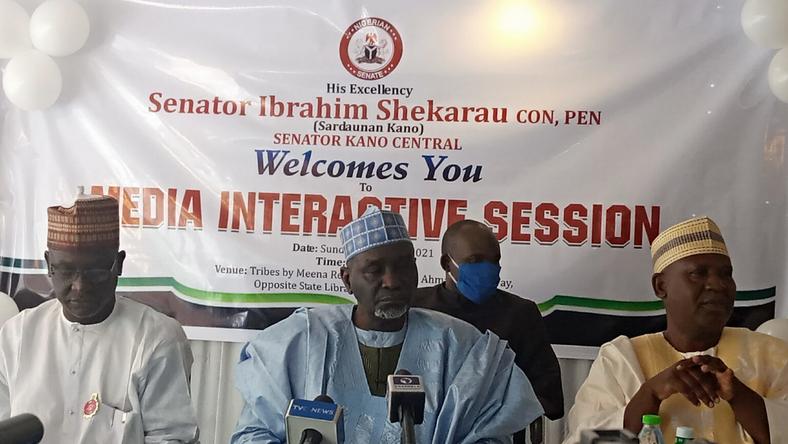 Shekarau, also the senator representing Kano Central Senatorial District under the platform of the All Progressives Congress (APC), said this during an interactive session with journalists, on Sunday in Kano.

He said, “I and Ganduje have been together for so many years. When I was the Permanent Secretary, Cabinet Office then, he was a commissioner, and we used to interact a lot.

“I want to assure you that our relationship has since remained cordial, even up to now. So, there is no any problem between us.

“The same thing applies to Kwankwaso; we are in good relationship. Our political differences has not, and will not, affect our relationship. I have never defected from one party to another because of him.

Shekarau further called on the electorate to always consider quality leaders during elections, instead of focusing on zoning.

According to him, quality leadership is more important than zoning in every election, adding that there is no zoning in the APC) constitution and also, in the Nigerian constitution but only exists in common sense.

“I want to tell you that there is no place in the APC constitution that the issue of zoning is mentioned. I think it is only being considered by the Peoples Democratic Party (PDP).

“All we need is quality leadership, fairness and justice to all, and carrying everyone along; that is what is called balancing of equation,” Shekarau said.