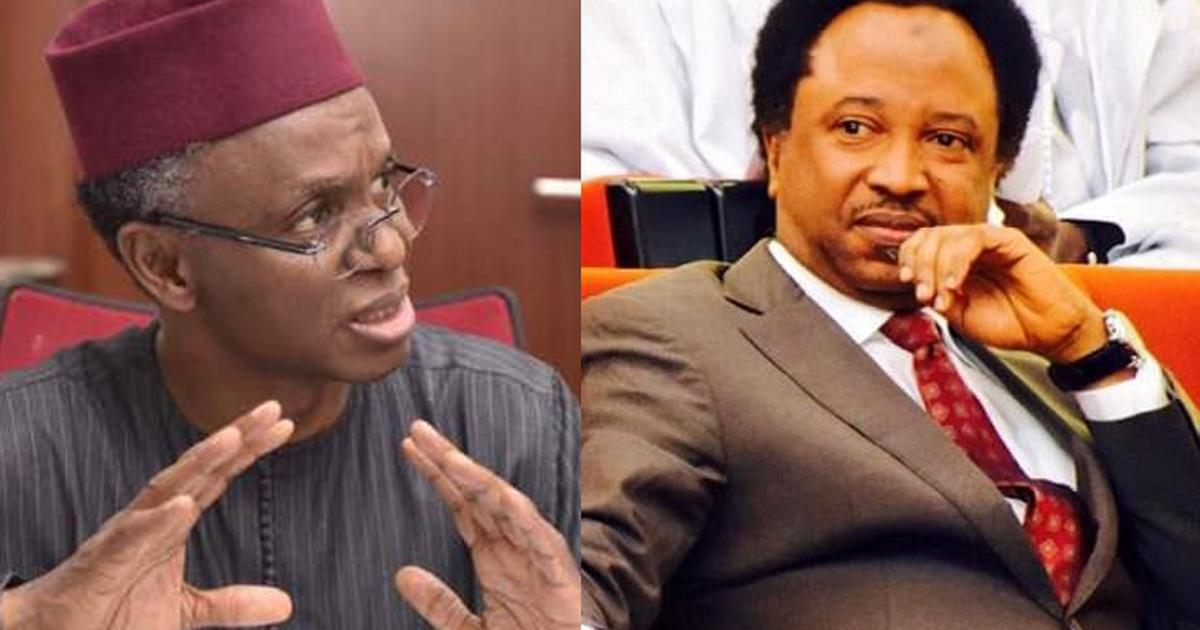 He made this claim when he featured on 90MinutesAfrica, an online interview programme, hosted by Rudolf Okonkwo and Chido Onumah.

He said Nasir el-Rufai, governor of Kaduna, who supports the creation of state police today will oppose the idea when he becomes governor of the state in 2023.

The senator said, “in as much as it will be good for local security, we also have a problem where it can be used by state governors to persecute political enemies and it becomes the armed wing of the ruling party in the state”.

Shehu Sani is a Nigerian senator, an author, playwright and a human rights activist. He is the President of the Civil Rights Congress of Nigeria, and the Chairman of Hand-in-Hand, Africa.

He was a leading figure in the struggle for the restoration of democracy in Nigeria and currently aspires to be the next governor of Kaduna state.