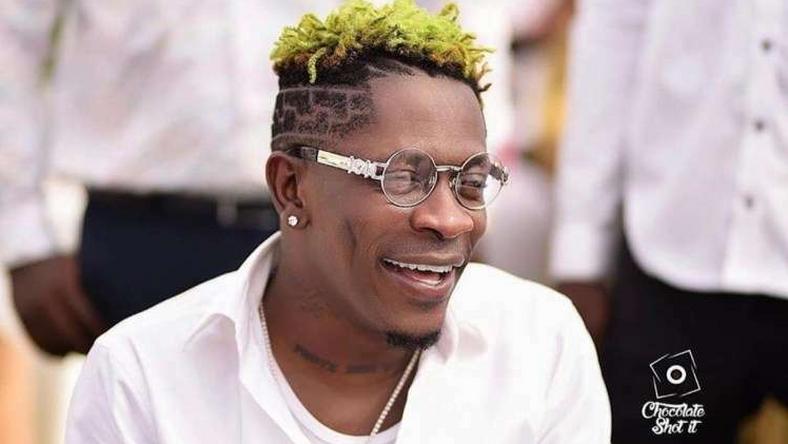 The “Ayoo” hitmaker has said if not for God’s intervention, he would have been in jail for a sexual offence.

Narrating his ordeal, he said while living in Labadi, Accra, he had a sexual affair with a teenager but later found out she was below 18 years.

Shatta Wale told YFM in an interview that he was locked up in cells for sexual offence when he was rising to fame, and while in the cell, God appeared to him like he appeared to Moses in the Bible stories, and saved him.

“He [police] said she was a minor, and I was like ‘I talked to the girl and she said she was 18’” he said. “So, I accepted what they were saying and I only had to beg. I called my family and there was nobody to get me out of there. And you know they were processing me for the court to get my 25-year jail time.”

“Within that period, I went there [police cells] on a Sunday and on Thursday, God appeared to me like how he appeared to Moses in My Book of Bible Stories. I saw a ray of sunshine struck deep into the cell. When I saw it, I went to the urinal and told God that if he wants me to stay here for the rest of my life, he should do so. And if he knows I have a purpose out there, he should make sure he gets me out of here. Because there was nobody to take me out. All my friend were outside the country.”

He continued: “And within 10 to 15 minutes, the girl’s mum came to the cell and said do I know her daughter is also a singer and she wants to sing? And I was like ‘Mummy, I’m sorry. I can’t hurt you people but all I’ll say is I’m sorry and I didn’t do well.’ Her dad came and was like ‘Shatta, you’ve disappointed us; you have a talent and we like you’. They hear me rehearse opposite their house.”

“Then the CID came and ordered that I should be processed for court and thrown into jail. He didn’t want me out,” he added.

He said he learnt so much from the incident and that is why he doesn’t allow groupies around him. He said he goes for women when he wants.

Listen to the rest of the interview below.