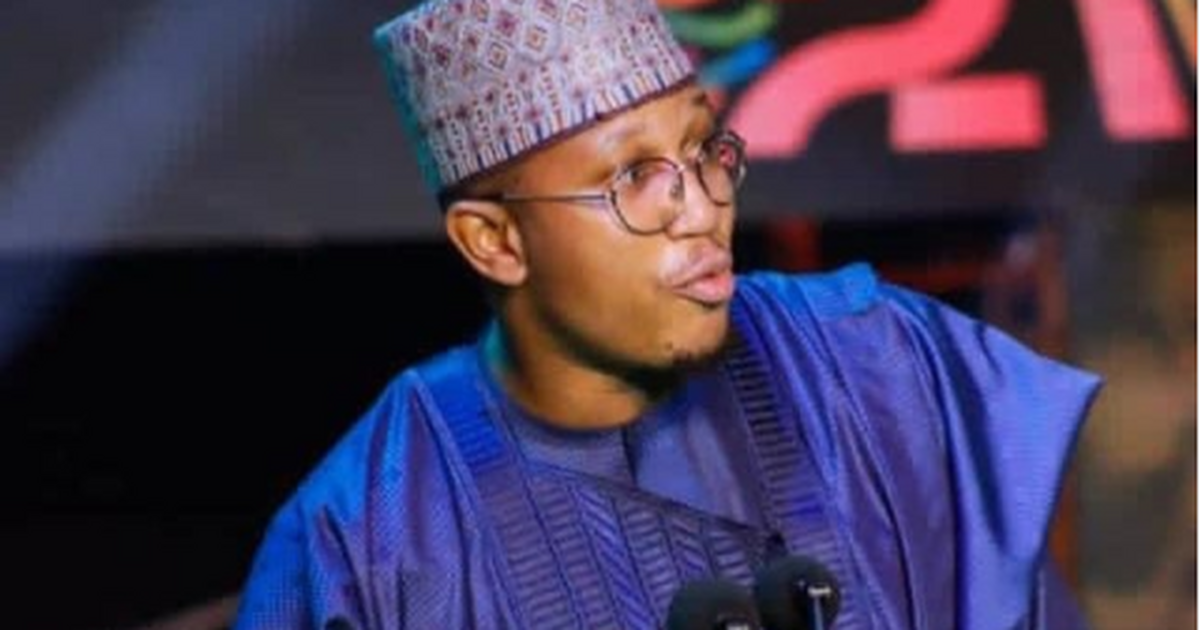 The comment sparked outrage among some music business enthusiasts. Sadiq whilst reacting to Shatta’s post said “Wale is always making hollow arguments and running in circles. Who says that, today one can’t know exactly how much one makes on a song or video? How such narratives is allowed to fester is shocking“.

However, a fan replied his comment saying that “Shatta Wale Knows All The Angles Of This GhanaMusic Industry so it Funny when you Aba Fresh Committee want To plan & fight him U just enter the Game Inside If you want Ur AwardsSchemes to be successful bee in Ur lane but if U want it to turn beans like VGMA keep Dancing“.

But Sadiq in reply said he has been in the Ghanaian showbiz for a long even before Bandana became Shatta Wale.

“When I started out in industry in 2004. Then Shatta was an underground artiste. When he re-emerged in 2013 I was programming/productions dir. At Viasat1 & my artiste had won the Reggae/Dancehall song & act of the year over him make e cause commotion so who is the aba fresh nu?” he tweeted.